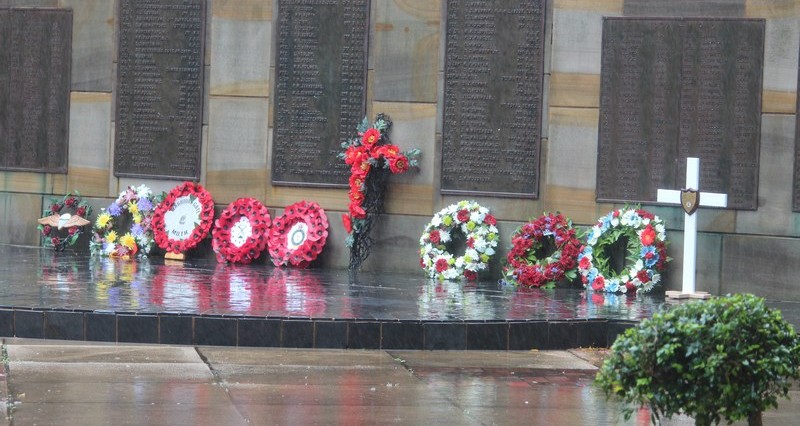 Monday 11 November 2019 saw Durban High School paying respect to their fallen soldiers at an Armistice Service, an important event on our calendar.

This annual ceremony honours those DHS Old Boys who lost their lives in World War I, subsequent wars and in service to their country.

In his welcome address, the Head Master, Mr A D Pinheiro, said:

“This annual service serves as a reminder of the realities, and sometimes the futility, of war as we remember the 277 DHS Old Boys who sacrificed their lives for others. However, it is in this loss of life that lies the irony. Within this reality and futility lies some of man’s greatest moments and attributes. It is in adversity that the values of resilience, integrity, discipline, courage, leading with strength, compassion, loyalty, respect, honouring relationships, brotherhood and hard work need to shine through. I hope the boys recognise the values mentioned. They are the same values in our School Mission. I wonder sometimes if we really honour these same values in peacetime. It is in adversity that a man’s true character is revealed. “Every day our boys walk past the dome at the entrance to our school, often without giving it a second thought. This dome and building at the entrance, built in 1919 to honour the fallen from the Great War, celebrates its centenary this year. It stands as a testimony to the legacy of those before us. We need to honour this legacy. Not by just walking past the inscription on the dome, but rather, to really understand that we have a duty to honour it. For ‘Here too came once those others’. Lest we forget.”

The Armistice Service was attended by Old Boys, Veterans, Members of the Defence Force, Blackmore House Boys, Prefects and the Staff of DHS, all sporting red poppies, the international symbol of remembrance and hope.

The lesson and homily was addressed by Rev Michael Fourie of St Thomas Anglican Church. Old Boy David Bennett called the Roll of Honour, reading out the names of all 277 DHS men who died in the Anglo‐Boer War, the First and Second World Wars, the Korean War and the various other conflicts since 1954.

Ms Natalie Rungan, Head of Music, sang a beautiful rendition of “White Cliffs of Dover”, receiving a warm round of applause. The Last Post was then performed by Trumpeter Warrant Officer G Joseph, followed by a two‐minute silence, the Reveille and finally a prayer and blessing by Rev Fourie, before the ceremony came to a close.

“The greatest legacy one can pass on to one’s children and grandchildren is not money or other material things accumulated in one’s life, but rather a legacy of character and faith.”
– Billy Graham

We Will Remember Them 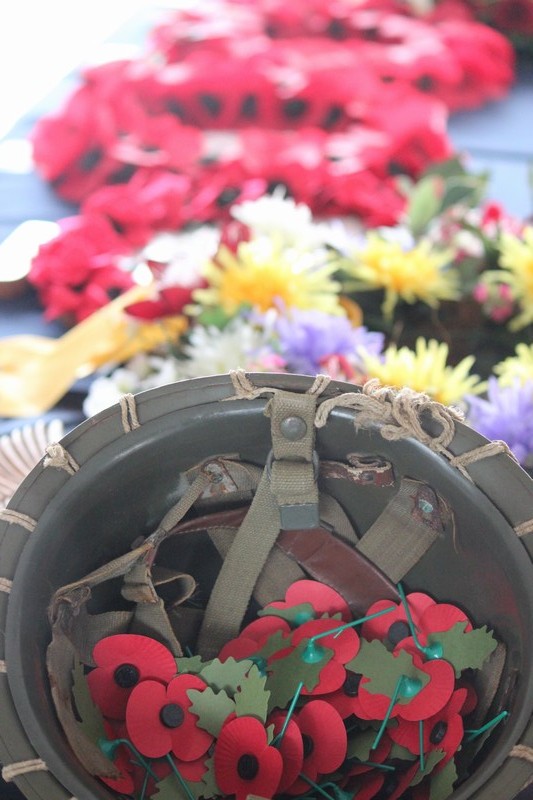 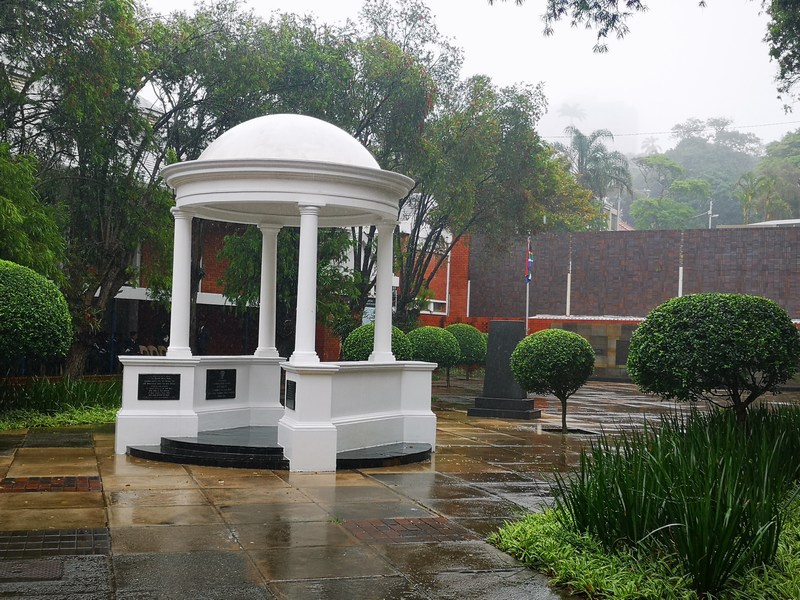 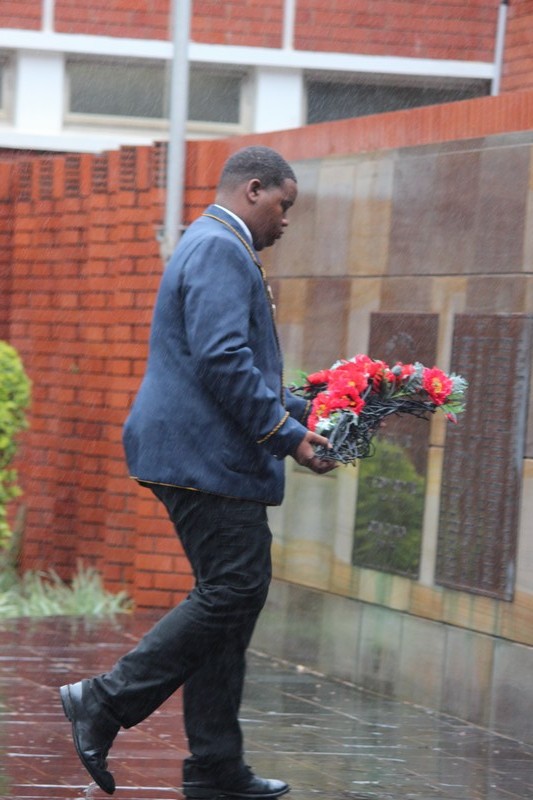 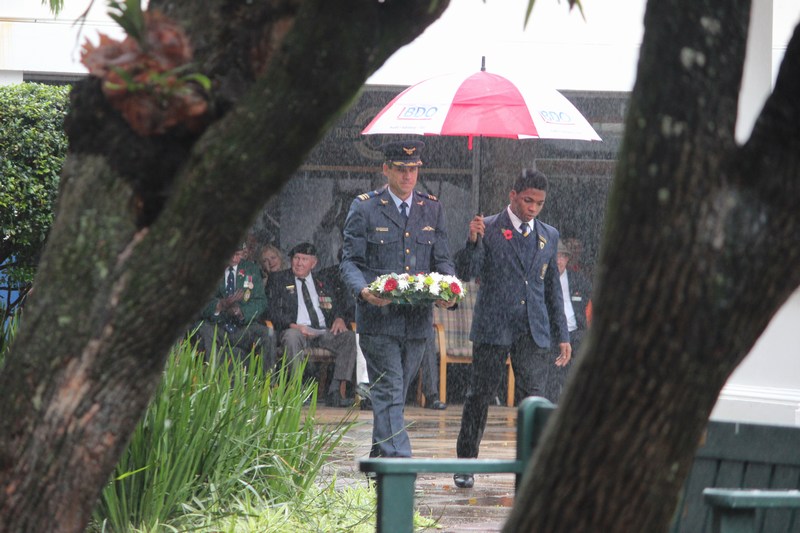 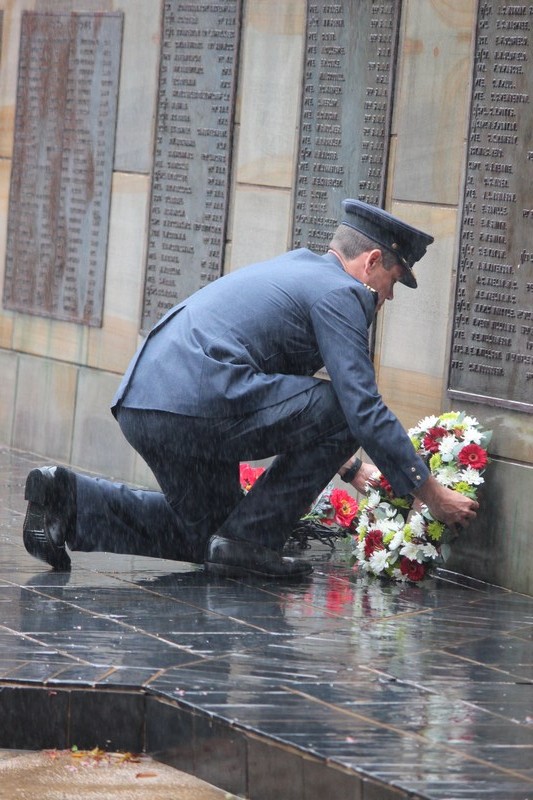 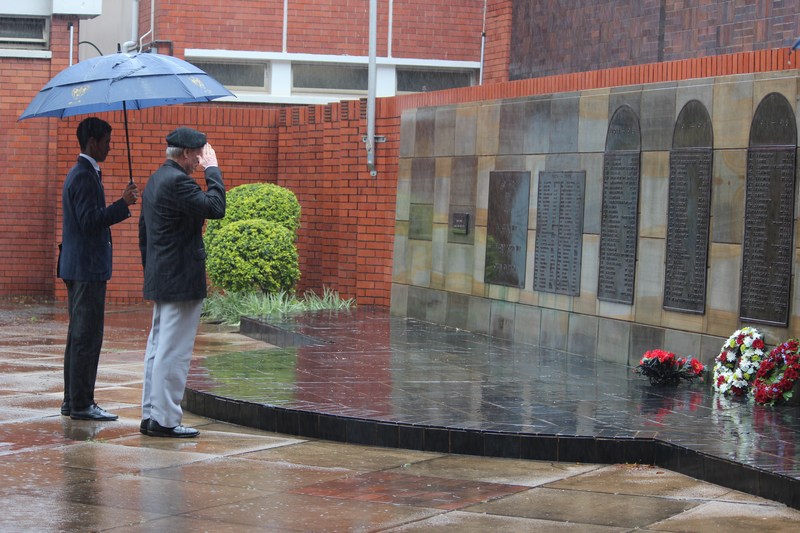 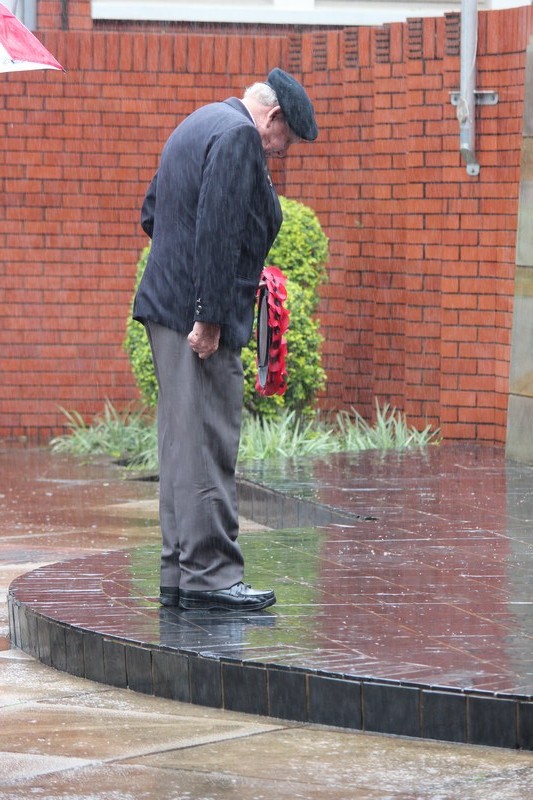 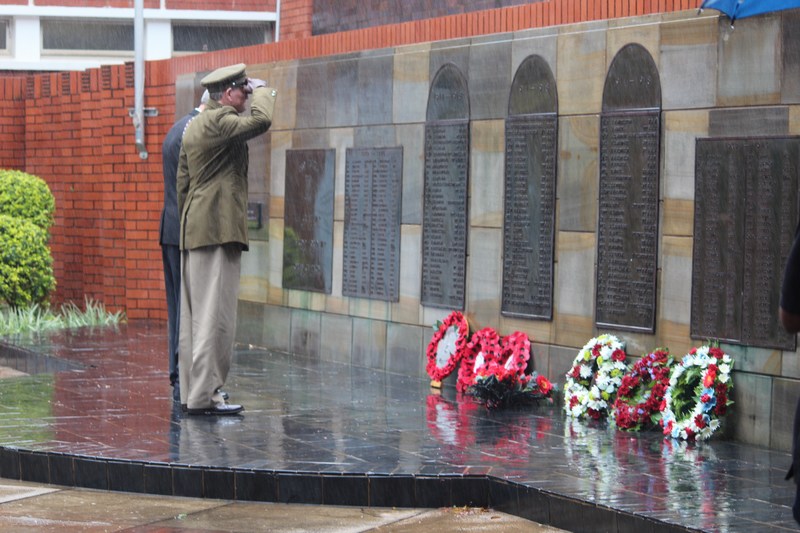 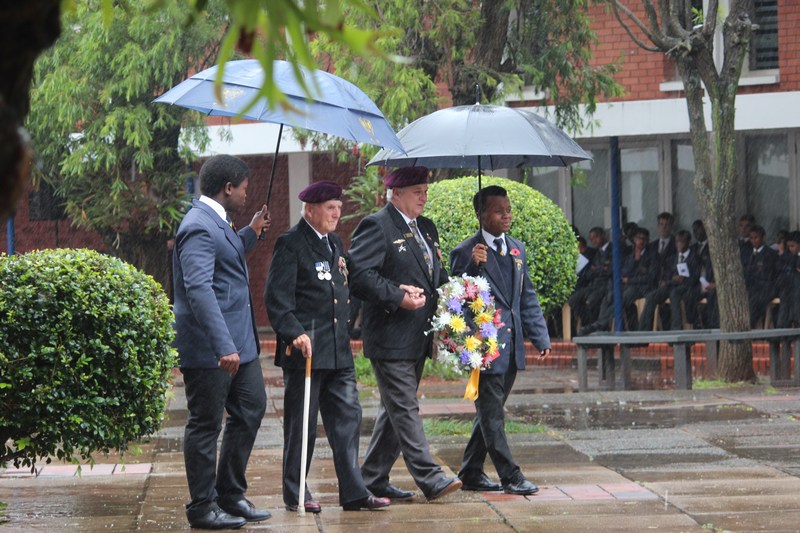 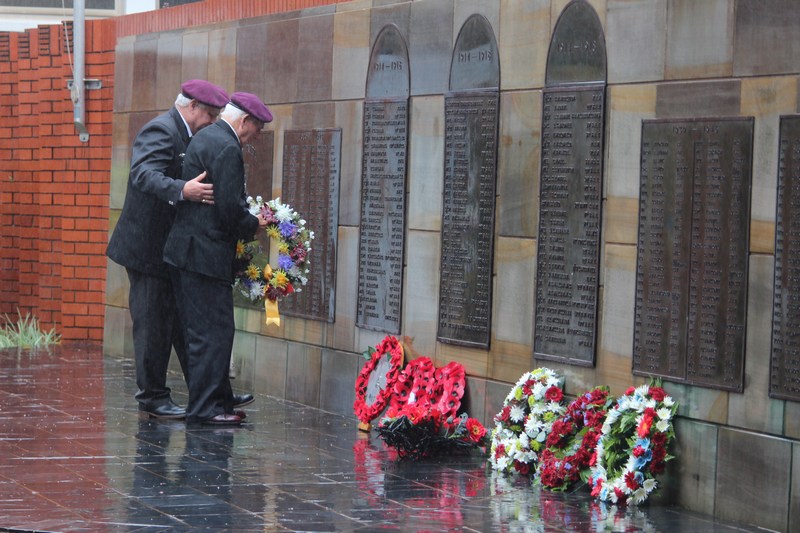 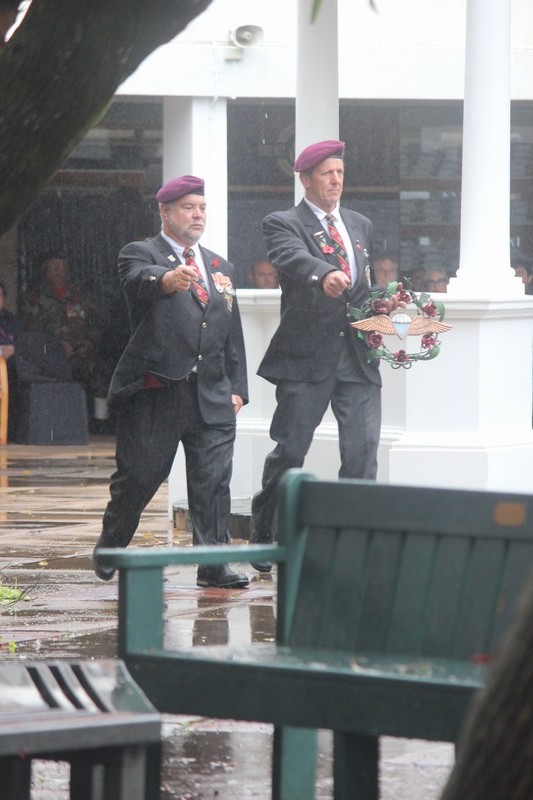 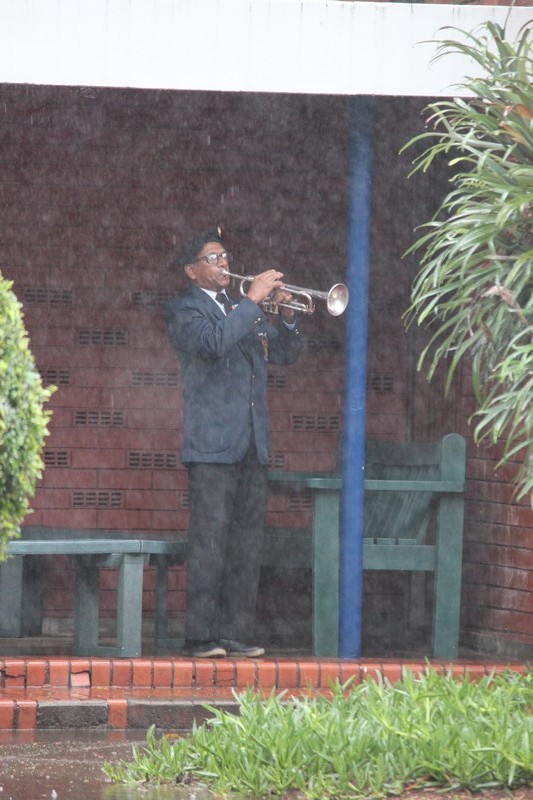 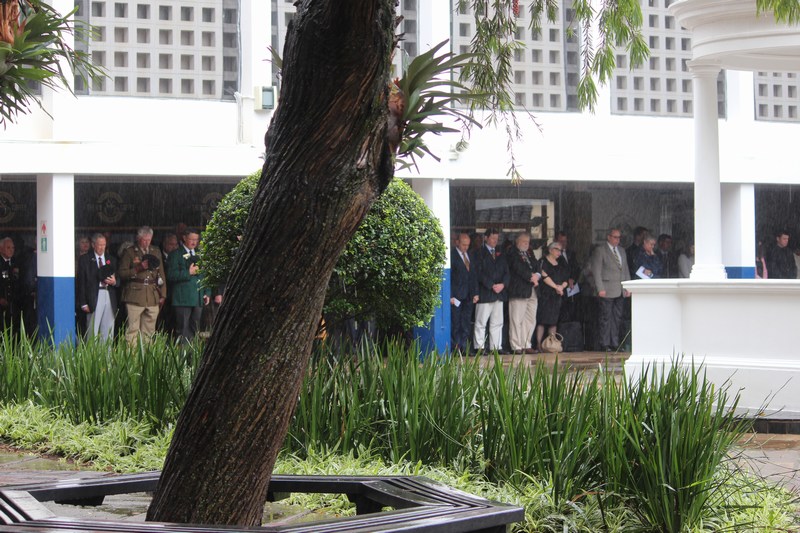 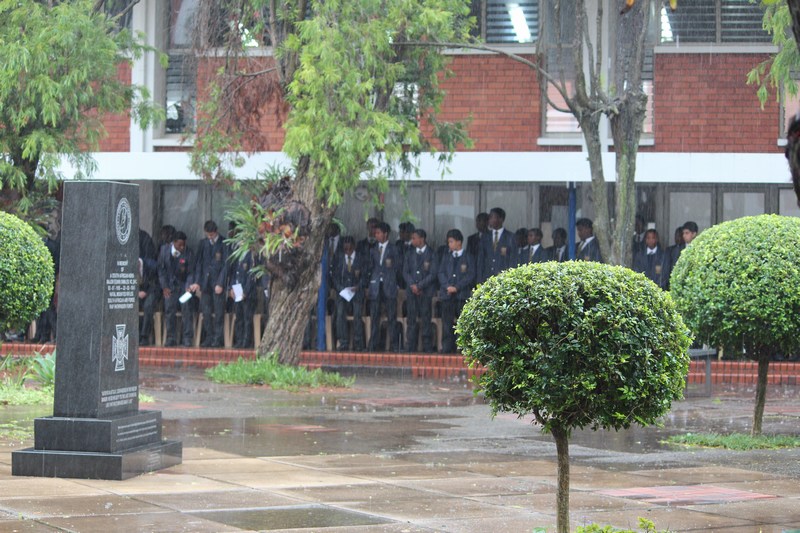 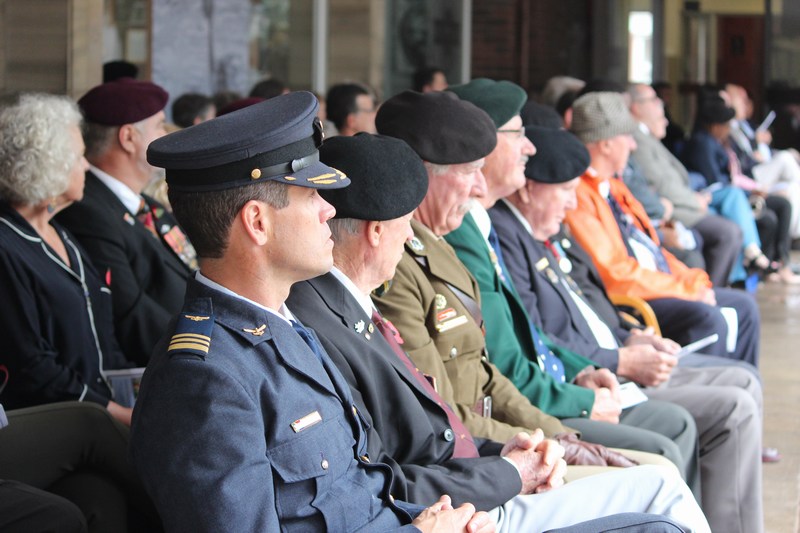