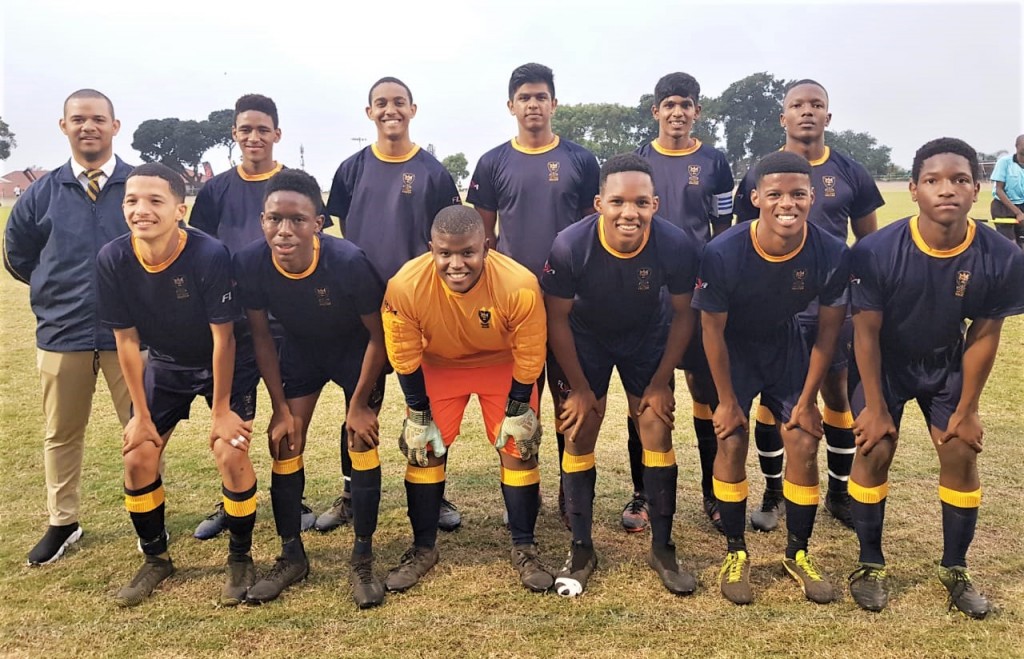 The Cowie Cup, named after Dr Trevor Cowie, was introduced to Football this year. Dr Cowie, whose input and influence in school boy Football in our province has been tremendous, is the Executive Chairman of the KZN High Schools Football Association and Deputy Headmaster at Westville Boys’ High School.

The Cowie Cup is to become an annual event. It is a competition for 1st teams and is played mid-week in the latter part of the 3rd Term. Eighteen schools started the competition this year, with the final 8 teams being Westville Boys’, Clifton College, Northwood, Pinetown Boys’, Port Shepstone High, Maritzburg College and DHS.

Some epic Football was played throughout the competition. DHS beat Clifton in the semi-final and Northwood in the final, culminating in DHS being crowned “Kings of KZN”!

After a term of thrilling Cup Football, DHS took on local rivals Northwood in the final of the inaugural Cowie Cup at Northwood on Wednesday 28 August.

It was all DHS in the early exchanges and they deservedly took the lead when Khaya Hlomuka finished after some excellent work for Jazmin Staplefeldt on the left.

The lead should have been doubled before half time, with good chances falling to Thyssen and Staplefeldt as School continued to pile on the pressure. Northwood’s threats were restricted to set plays, most of which were dealt with comfortably.

The second half started much the same, however, with 15 minutes left to play Northwood scored with a strike from range, which shifted the momentum. Suddenly it was Northwood applying the pressure and only some great defending from Reddy stopped Northwood taking the lead. With only 20 seconds remaining, and the game looking certain to go to penalties, the man of the match Andile Langazane made a great run down the right-wing and crossed the ball. The defender could only partly clear and Bahle Made crisply finished in the top corner from the edge of the box.

2-1 finish to DHS, crowning them Kings of KZN and the 1st Cowie Cup winners! 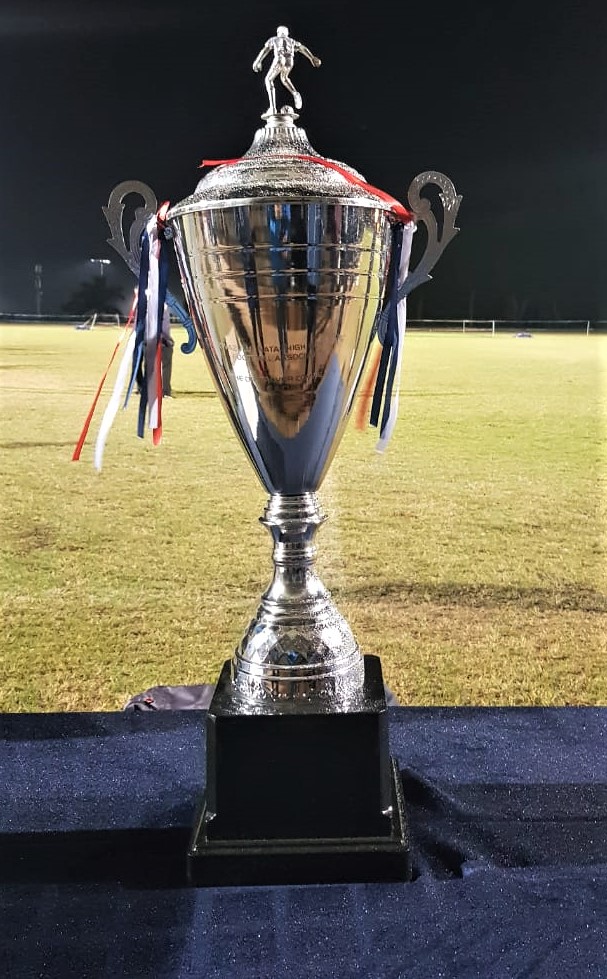 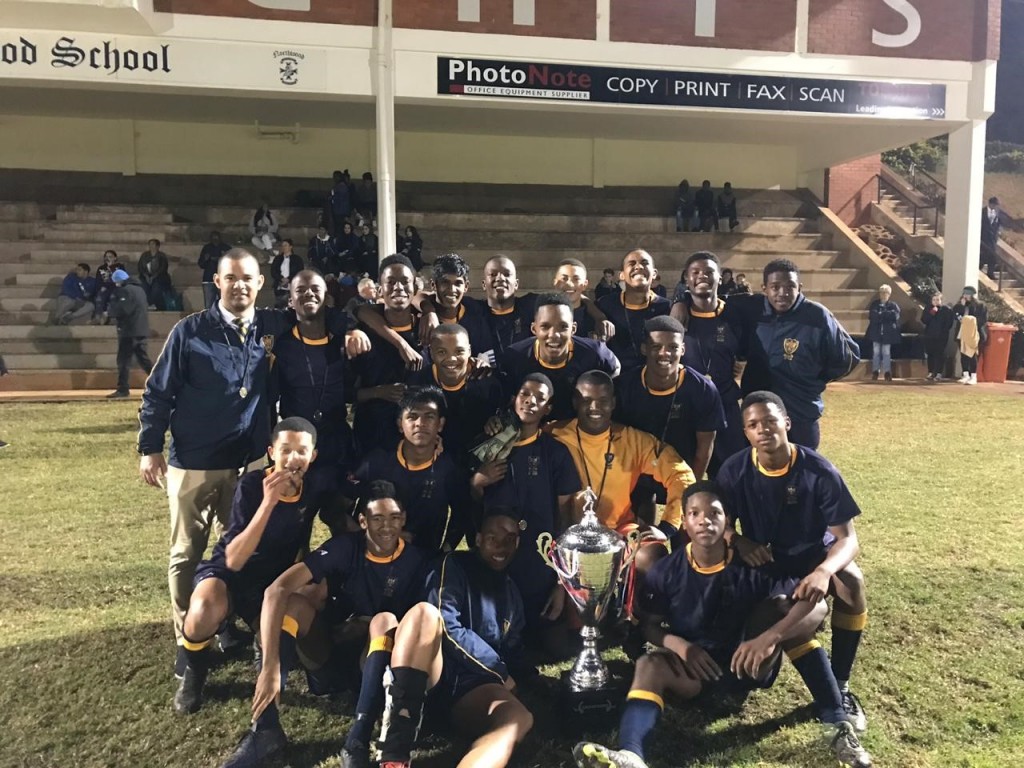