Our Grade 8s have excelled in Spelling Bee and Debating!

On 22 August 2019, two of our Grade 8 boys, Themba Mahlaba and Kian Rama, attended the 2019 Spelling Bee competition. This is an annual competition organised by the EThekwini Municipal Libraries. It is aimed at encouraging students to read, as this is important for the improvement of one’s grammar and vocabulary.

All Grade 8 participants were required to learn 500 known English words which they receive in advance from their district library. At the competition each student was given opportunity to stand in front of a large audience, and spell the words given to them. Unknown words were also included in the repertoire of words tested.

There were five rounds at the competition, and each round included a group of words that the students were asked to spell; words such as effervescent and anticoagulant. The student had an opportunity to ask for the word to be repeated, to be used in a sentence or to be defined before they could spell it.

Themba Mahlaba from DHS remained unbeaten and competed at the final competition. It got very tough, but he maintained his knowledge of his words until the end and was placed first.

We are very proud of his achievement. Themba has now progressed to the next round and will compete at the inter-district competition which will be held on 5 September at the Botanic Gardens.

Congratulations, Themba, and all the best for the next round. 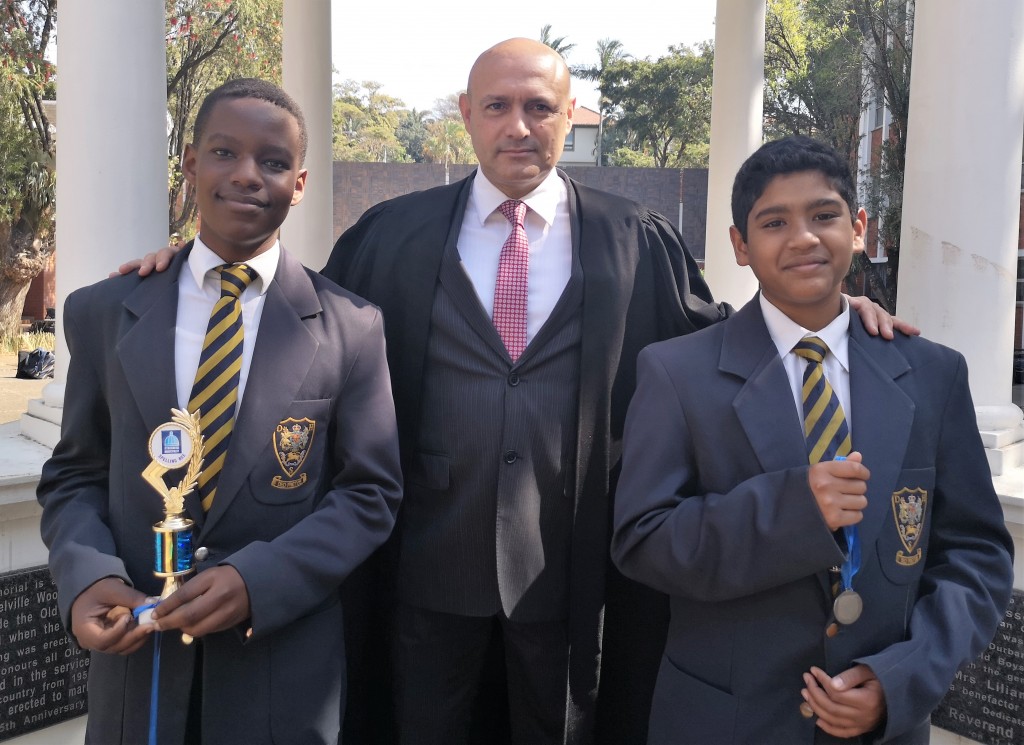 The debating season for 2019 has been concluded with an awards function which was hosted by Clifton College on 6 August 2019.

It was at this function that our Grade 8 Debating team debated against the Our Lady of Fatima Grade 8 debating team. These were the final teams in the Grade 8 division to debate against one another.

It was a rather tough debate, and our boys were able to clash and argue their points throughout the competition, however, the judges’ decisions were final. Our Lady of Fatima Grade 8 Debating team were victorious at the end of the final competition, and they are congratulated for that.

The DHS Grade 8 Debating team was awarded the 2019 Runner Up certificate by the Durban and Coastal Debating League (DCDL) at this awards ceremony.

It was a pleasant surprise to see Sbani Maphumulo from DHS being ranked 6th position in the League (DCDL) in the Grade 8 division for 2019. This league had over 20 participating schools in and around Durban this year, and DHS was ranked in 10th position (Grade 8, Junior and Senior Debating teams) in the league (DCDL) for 2019. This ranking was based on all our debaters’ individual points at the preliminary rounds. This is no mean feat considering many other taxing academic, sporting and leadership demands that our boys are committed to.

They are congratulated on this great team effort in 2019, and they are encouraged to keep this up. 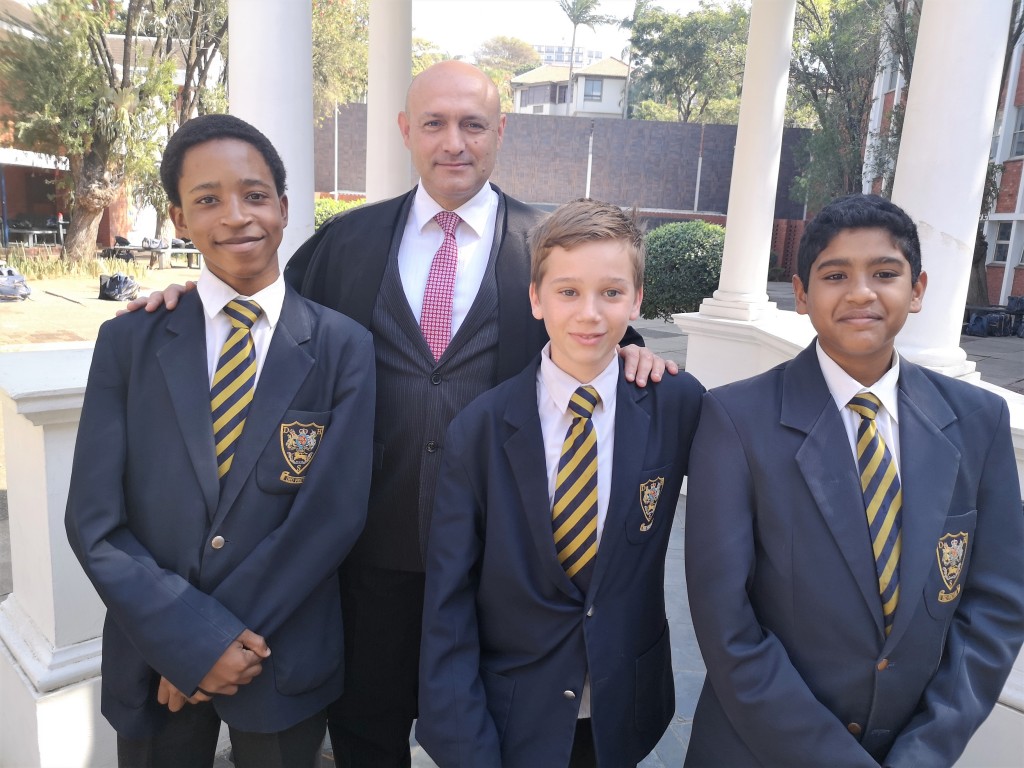