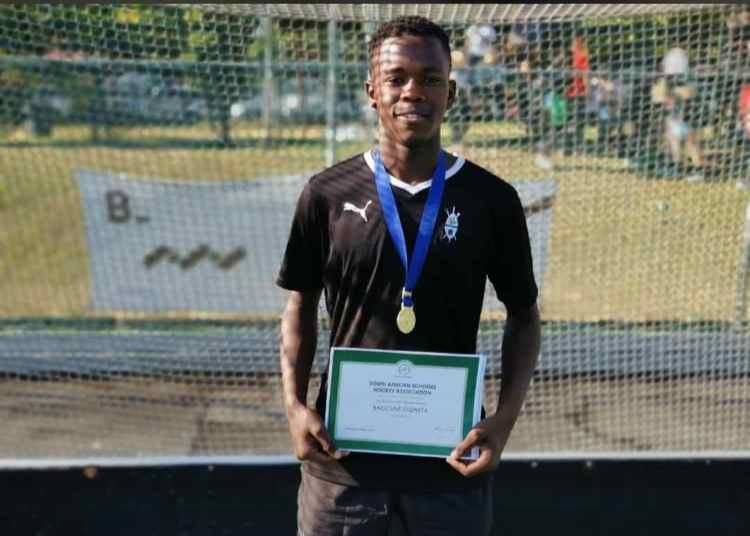 During the holidays a number of our young men and staff participated, and achieved, in various KZN Hockey tournaments.

Congratulations to Bagcine Gqweta who was selected for the South African U16 High Performance Hockey squad after playing for the KZN Coastals U16A Hockey team at the interprovincial tournament at Maritzburg College. Well done, Bagcine, we are all incredibly proud of you!

The KZN Coastals U16A team won the National Inter-provincial tournament and a special mention must go to Bagcine Gqweta, Othembayo Ndondo and our Director of Hockey Mr Michael Baker, who were all part of the team. 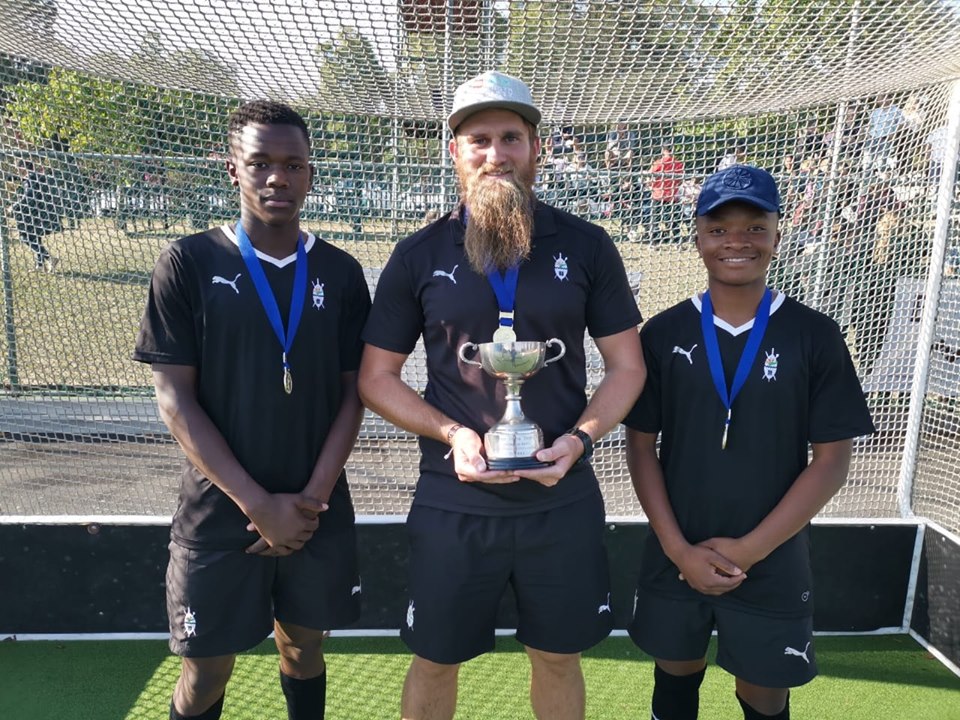 Our Hockey coaches were extremely busy these holidays:

In addition to winning the U16A section, Mr Michael Baker also won gold with his KZN U13A side at their recent national tournament;

Mr Jason Flanagan narrowly came 2nd at the Winter Games with the U14 Winter Games team – an awesome achievement;

Mr Harold Siya led his KZN U18C side to bronze at their regional tournament;

Mr Tanner Bottomley with Mr Tiny Nxumalo placed 6th with the KZN U14B team at their regional tournament against mostly A sides.

We are really proud of all of our coaches – our boys are in top class hands at DHS.

Congratulations to all the young men and staff who were selected for KZN Hockey and participated in the various tournaments during the holidays: 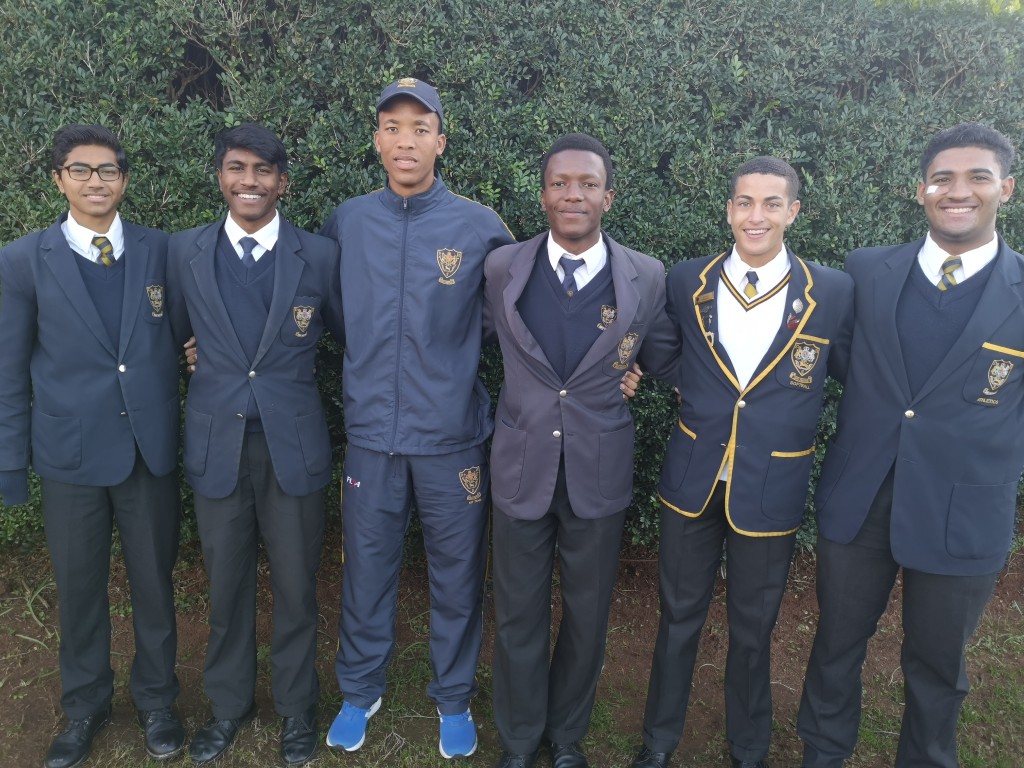 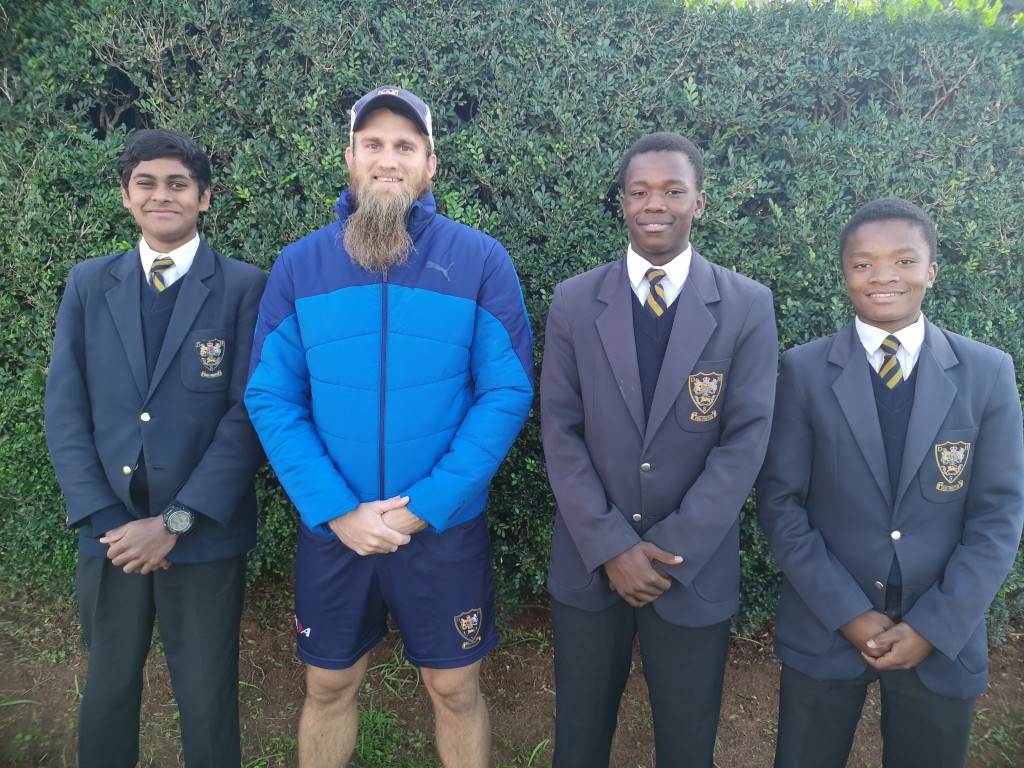 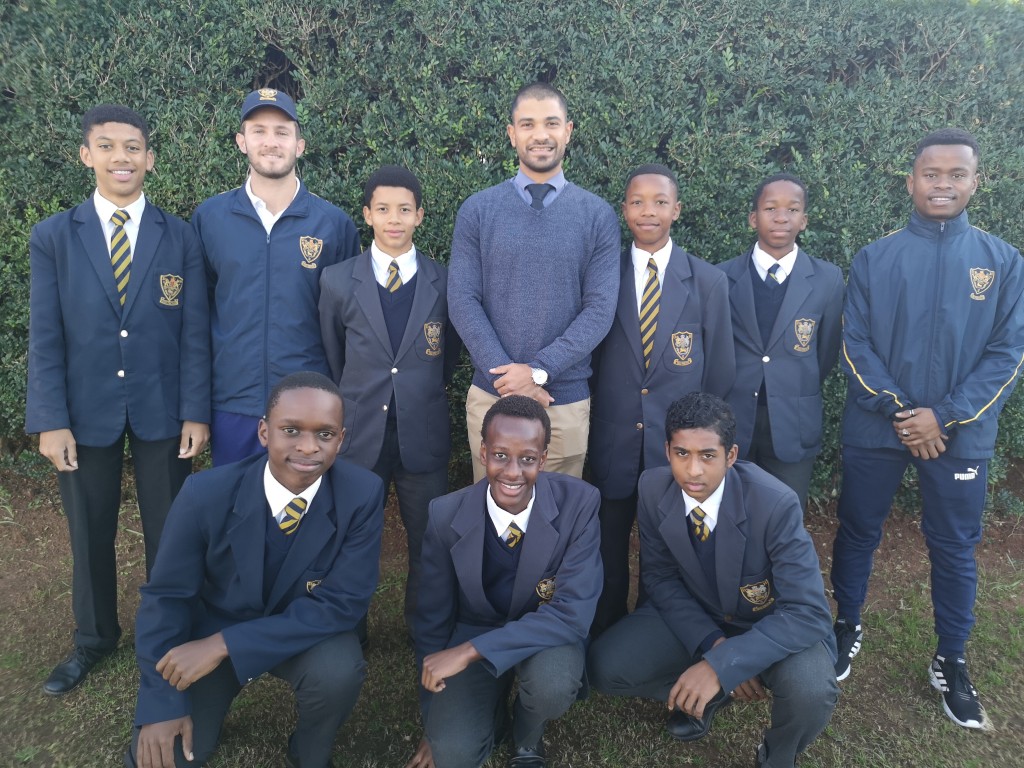