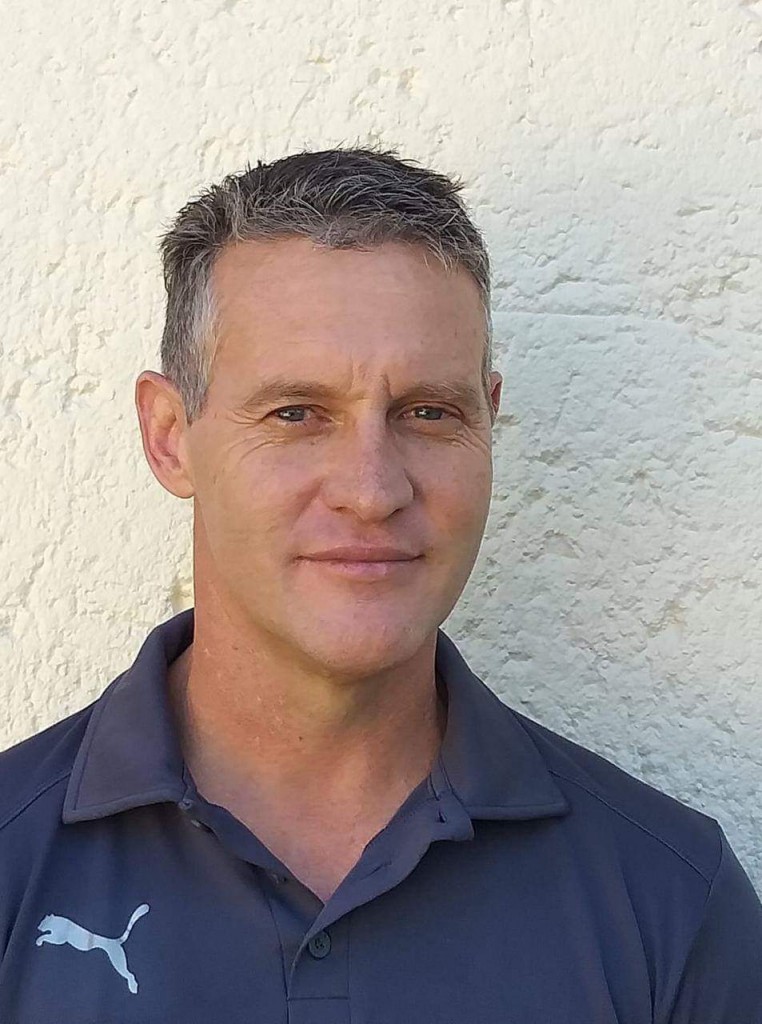 Durban High School is pleased to announce the appointment of the School’s new Director of Rugby, Nico Le Roux.

Nico, a former technical advisor to the New Zealand All Blacks under coach John Mitchell, has worked with, among others, the Blues, the Chiefs, the Junior All Blacks, in addition to the All Blacks.

In 2009 Nico returned to South Africa and was appointed as the Attack Coach for Boland Rugby Union. From the Boland, Nico was appointed by SARU in their Coaches Education Department. He also consulted for the Bulls.

In 2014 Nico joined the Investec Rugby Academy as a course presenter and Head Coach of their Elite players group. He was appointed as Director of Rugby of Rustenburg Impala Rugby. As the Head Coach, he has taken the team to several prestigious finals including the Community Cup and Gold Cup competitions.

The DHS community welcomes Nico and his family to Durban.