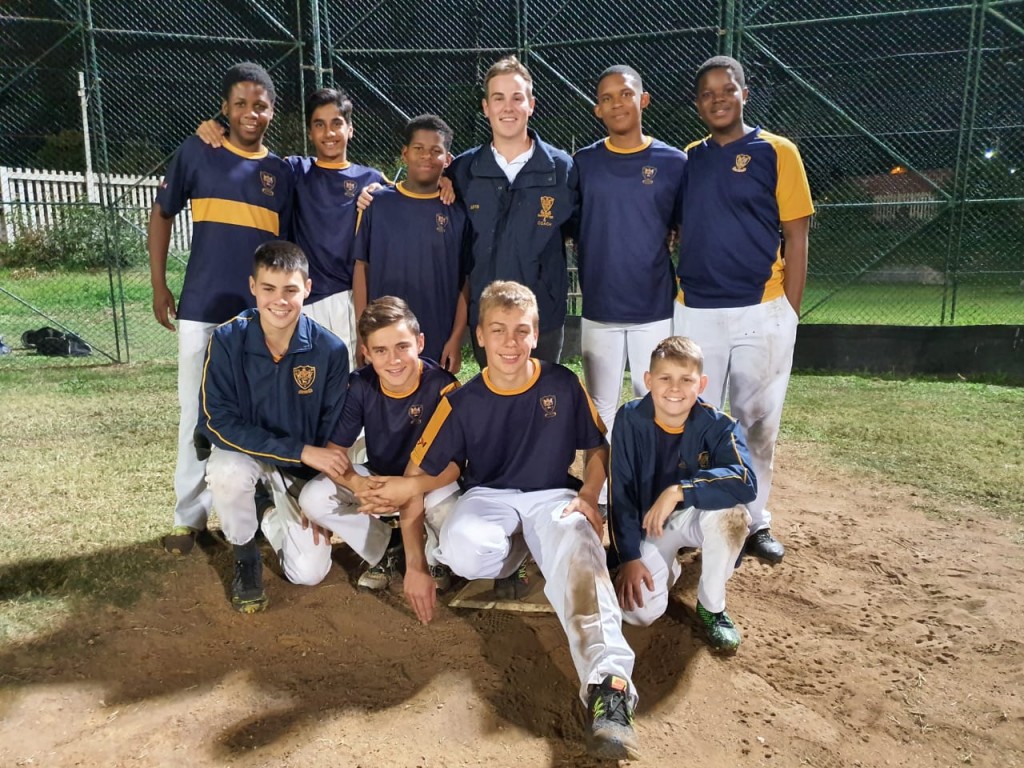 This was a match that shone brightly for the future of DHS Softball, and the quality of all round DHS men.

This year the U16A DHS Softball side was placed in the B league and dominated every team that they played. DHS won the U16 B league for the first time in five years. This is such an impressive achievement, especially considering that this team consisted of mostly 13 and 14 year olds playing in an U16 division

Winning the league allowed us to play for a spot in the 2019 U16 Grand Slam Championships where we would face three of the top teams in the A division.

We won our Quarter Final against Westville U16B, winning 7-0.

This meant that we had to go up against the Glenwood U16A team (who placed second in the A league this year) in the semi-finals.

This game was one of my proudest moments of being a DHS coach over the past 4 years.

The boys played their hearts out and made me and their school very proud. Unfortunately, they lost the fixture by 1 run (score: 10-11). However, this was not the only thing to make me so proud to be their coach. The way the boys conducted themselves on the field, despite the poor sportsmanship showed by the opposition, filled me with pride. The boys did not take the bait and rather focused their attention to their actions in the field and putting in everything they had to pull off a win for their school. I still get goose bumps thinking about it. I believe this is a true reflection of the positive steps that are being taken at DHS.

As an Old Boy I can say that I am so proud to call those boys Horseflies! As a coach, I burst with pride to be able to call that team mine.