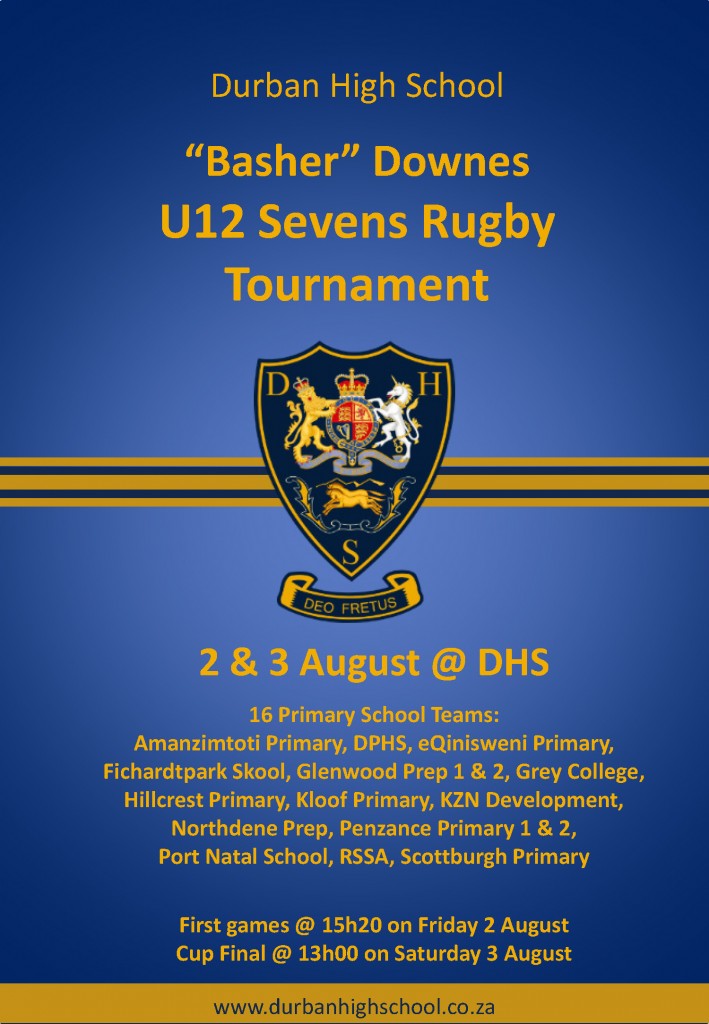 Durban High School is proud to be hosting our annual U12 “Basher” Downes Sevens Rugby Festival on Friday 2 and Saturday 3 August.

Sixteen teams from various primary schools are participating and we look forward to seeing some exciting 7s Rugby.

Graham Trouncer Downes, or Basher as he was fondly called by all who knew him, attended DHS from 1969 to 1973.

Graham was well known in Durban, where he played 44 games as Prop for the Natal Rugby side from 1983 to 1985. He was a stalwart member of DHSOB rugby team and after immigrating to the United States, he represented the Eagles at the 1987 Rugby World Cup.

Graham practiced as an architect for a number of years, building up a formidable reputation in that country. He founded Graham Downes Architecture in San Diego in 1994. 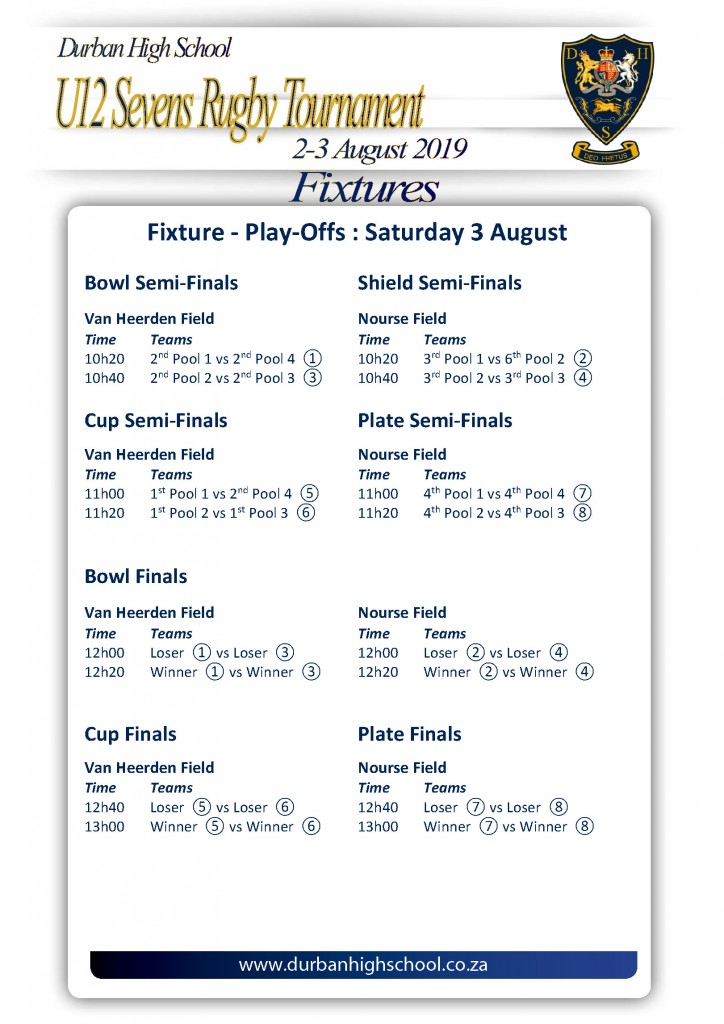