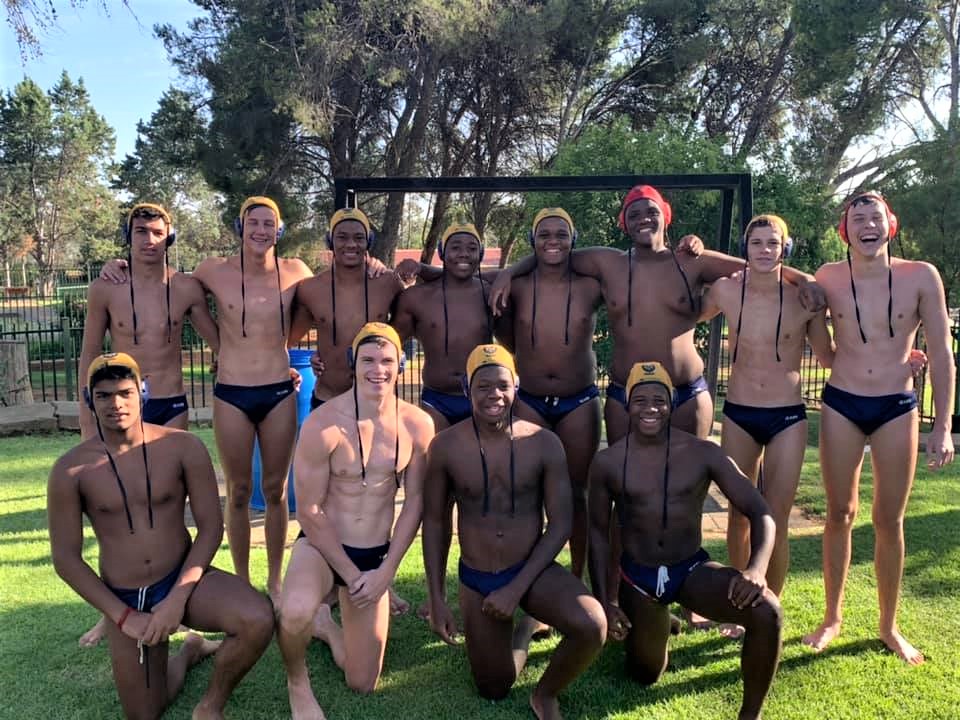 The Water Polo team left Durban in the early hours of Thursday morning and enjoyed an event free trip to Bloemfontein. We arrived with ample time to have a decent stretch and were ready for our first match of the tournament.

In general, the boys played well. However, the lack of match time resulted in a total lack of intensity. We enjoyed solid wins in our first two matches, playing a full defence. The match intensity was satisfactory and we did score some brilliant goals.

One day two, the movement dropped dramatically. Our body positions were completely wrong and the decision making was woeful. Our play was too slow and very predictable. The team was soundly beaten by St Stithians, the eventual winners of the tournament. This lacklustre intensity continued into our next match against Northwood, a match we should have won.

After a deep team talk, the boys then bounced back and had a very good win against Stirling from East London. Unfortunately, it was a little too late and we did not qualify for the quarter finals. To put into perspective the overall performance, St Peters, whom we beat soundly were able to make it through to the quarter finals ahead of us.

Our final match was against a solid Affies team. Their team had played a unique brand of physical polo and the match was always going to be a tough encounter for our boys. As such we played a channel press, which avoided any player contact, which completely neutralised their attack.