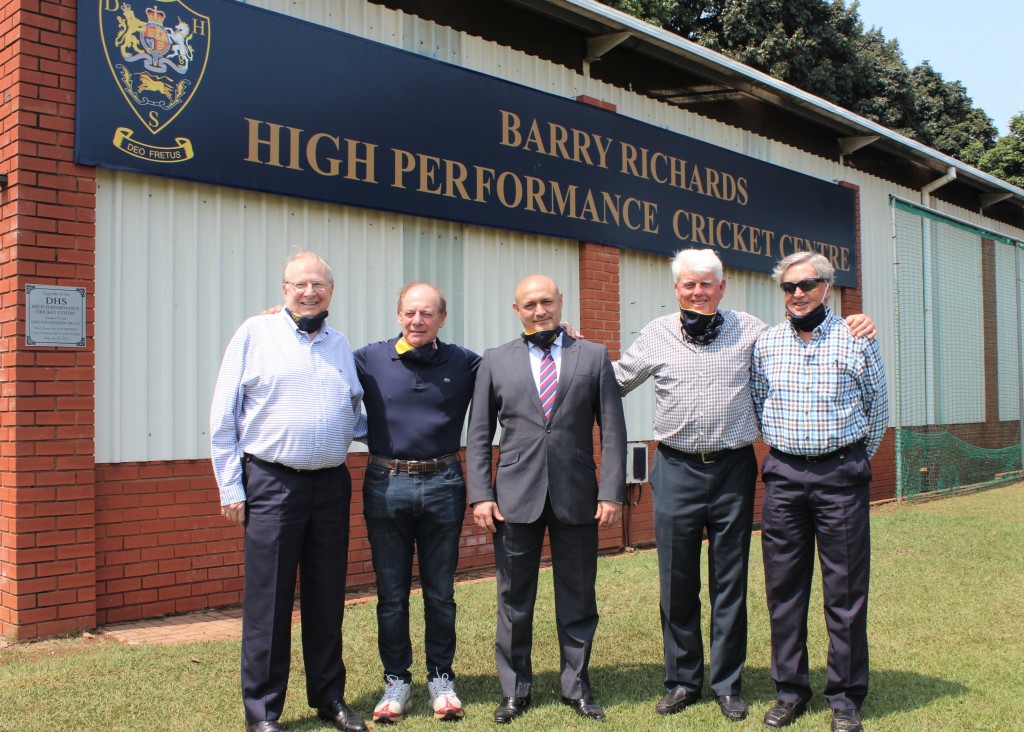 Barry Richards with his former cricket maters, and the Head Master

Barry attended DHS from 1959 to 1964 and his career stats are well documented – playing 339 first class matches, amassing 28 359 runs at an average of 54,74.  An International career cut short in 1970, after only playing 4 Test Matches, Barry continued to prove himself not only in South Africa, but in England as well as in Australia.

Being picked by Sir Donald Bradman in his greatest XI, was due recognition of what a great cricketer Barry was. Barry was inducted into the ICC Hall of Fame in 2009. This honour put Barry amongst the greatest players of the game. It is therefore a great privilege to name the Indoor Cricket Centre at DHS in Barry’s honour.

The ICC Cricket Hall of Fame recognises “the achievements of the legends of the game from cricket‘s long and illustrious history”. It was launched by the International Cricket Council (ICC) in Dubai on 2 January 2009, in association with the Federation of International Cricketers’ Associations (FICA), as part of the ICC’s centenary celebrations. The initial inductees were the 55 players included in the FICA Hall of Fame which ran from 1999 to 2003, but further members are added each year during the ICC Awards ceremony. The inaugural inductees ranged from W G Grace, who retired from Test cricket in 1899, to Graham Gooch, who played his last Test match in 1995. Living inductees receive a commemorative cap.

The opening ceremony was attended by distinguished guests who have all played an important role in Barry’s life. A very special guest was up and coming cricketer, Josh van Biljon, who next year will follow in Barry’s footsteps, moving from Clifton Prep to DHS. 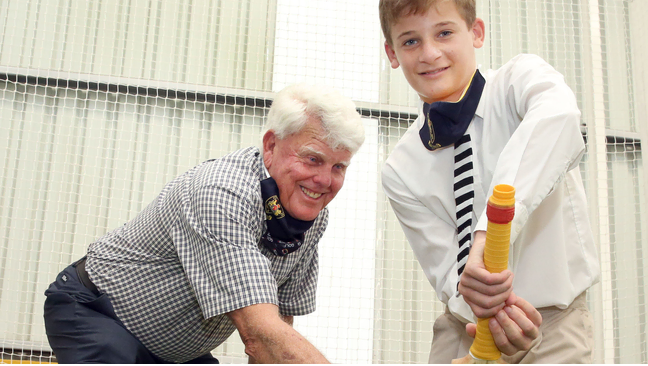 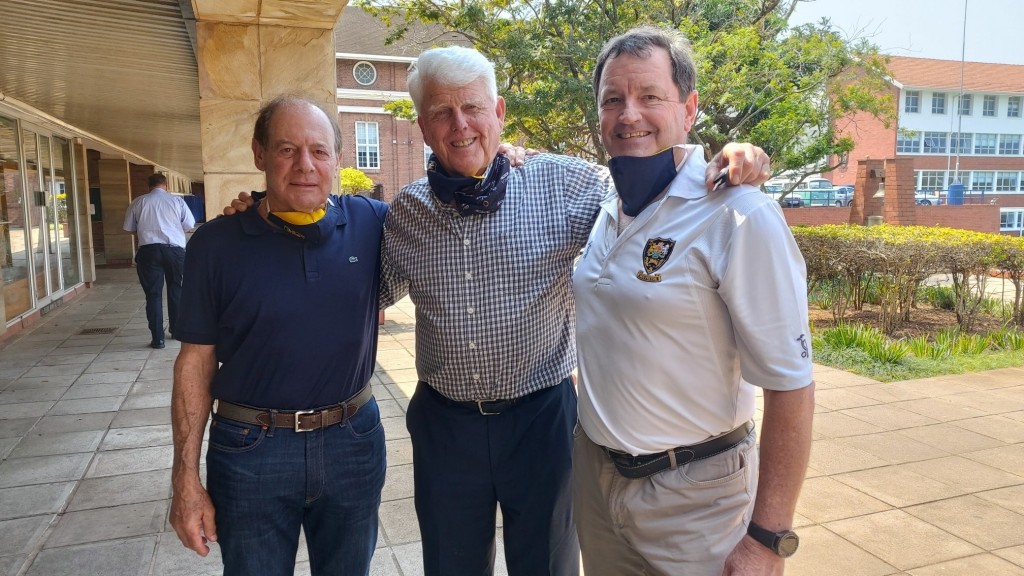 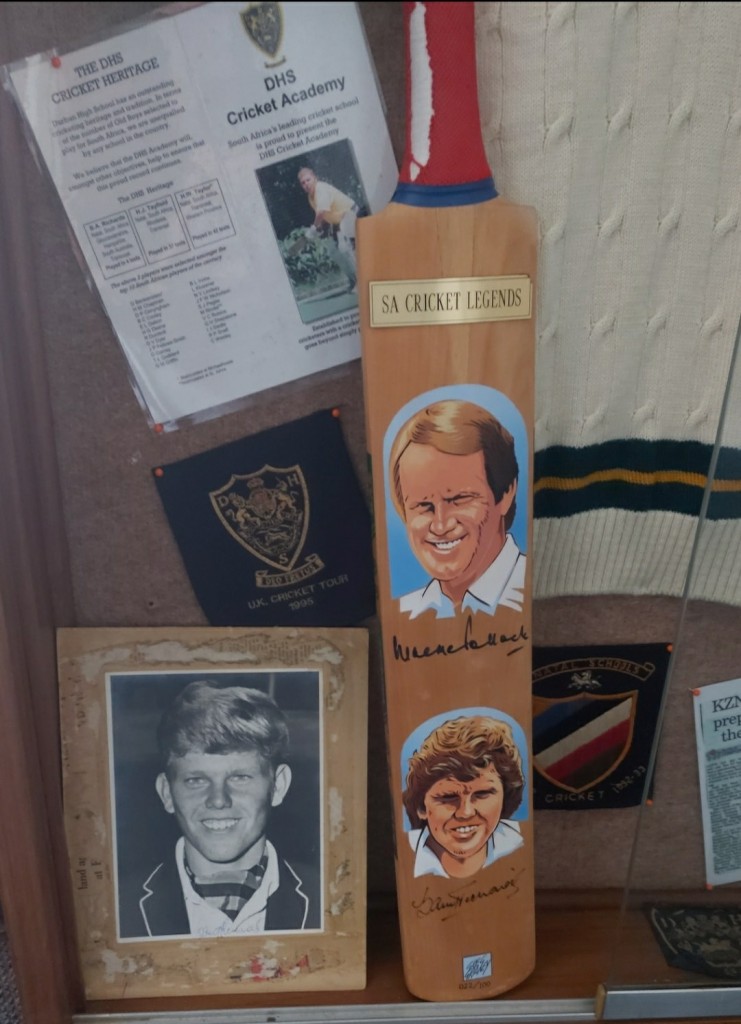