Farewell and Thank You, Mr Norton! 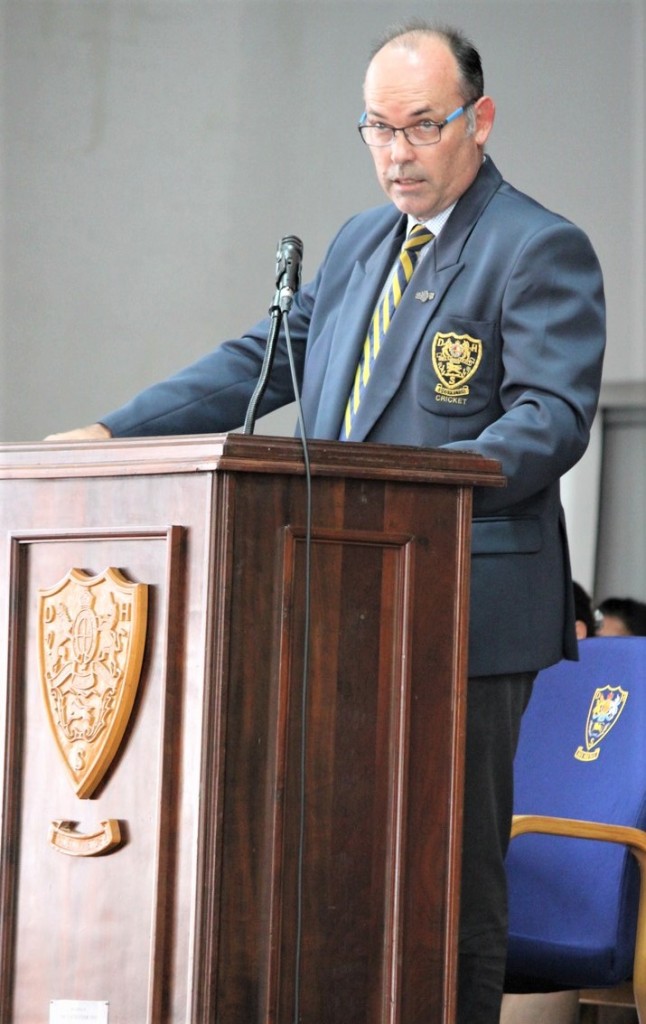 A look we have seen many times before

On Friday 6 March a special assembly was held to honour and say farewell to a stalwart of Durban High School, Mr Alan Norton.

After 30 years of service to our School, Mr Norton has been promoted to Principal of his own school, Durban North College.

The Assembly was attended by the Staff and Boys of Durban High School, and Mr Norton’s family, including his father-in-law, Mr Grayson Heath, an Old Boy of DHS.

Mr Pinheiro handed over to Mr Rob Smyth, colleague and friend, who paid homage Mr Norton, saying he had served our School with distinction in the classroom and on the sports field. He read out some messages of praise and support from colleagues from Maritzburg College and Kearsney College. Mr Smyth ended by wishing Mr Norton all the best at his new school, saying “They are very fortunate to have a person of your calibre to lead them”.

Mr Norton then took to the stage, giving the boys and staff a brief but emotional history of his tenure at DHS, beginning in 1989 when he was offered a post after completing his teaching practical at School.

He thanked his colleagues and friends for his unforgettable memories and said he has always been proud to be associated with the Horseflies.

Mr Norton thanked the staff and boys for welcoming his family to functions at School, saying his children had grown up on the sides of the DHS sport fields and were passionate about School.

He said Durban High School had always had a spirit which was intangible and always evident on the sports fields, not matter who they faced.

“The Durban High School gentlemen have always impressed me with their tenacity, honour and team spirit, which has always ensure that we have been able to compete with the very best on any given day,” said Mr Norton.

Mr Norton said his highlights were the 150th celebrations, winning rugby doubles vs College, Hilton and Glenwood in one year, beating College in cricket before lunch and defeating them to win the Raw Cup in soccer in 2016.

He ended his talk with a message to the young gentlemen of Durban High School:

A + H = C
Arrogance + Humility = Confidence
Always be humble; respect the game and your opponents at all times.

Coach John Wooden wrote the following: “Seven Things to do”

The boys and staff of Durban High School rose to their feet, giving me Mr Norton a lengthy standing ovation.

Mr Pinheiro presented Mr Norton with a gift from the School and he left the stage and the D C Thompson Hall to heartfelt applause – a warm and fitting farewell to a man who dedicated his working life to our School. 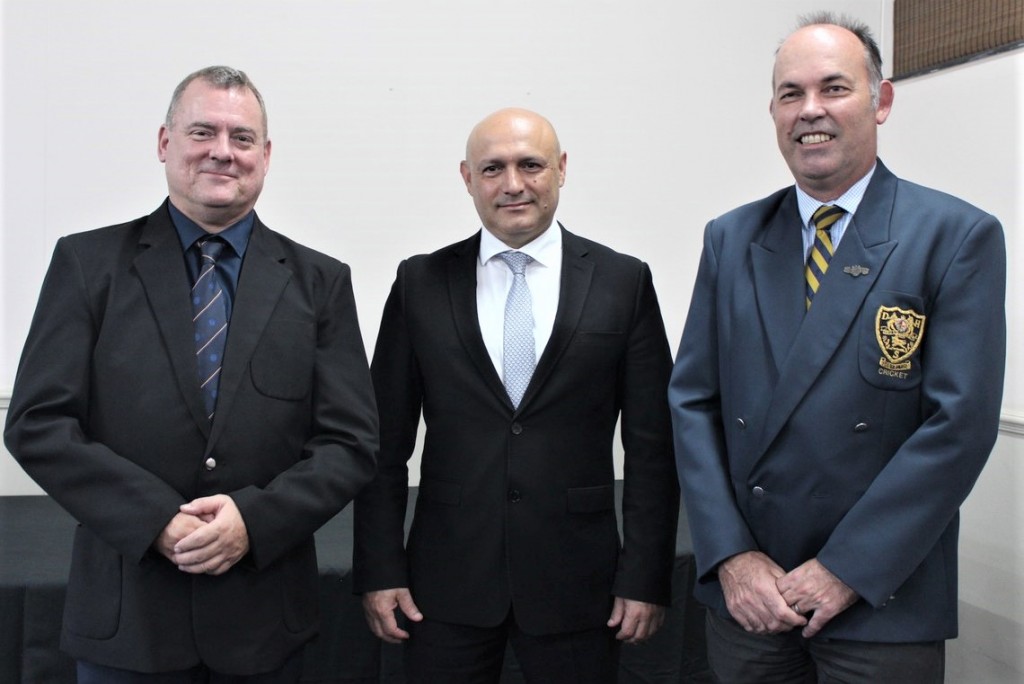 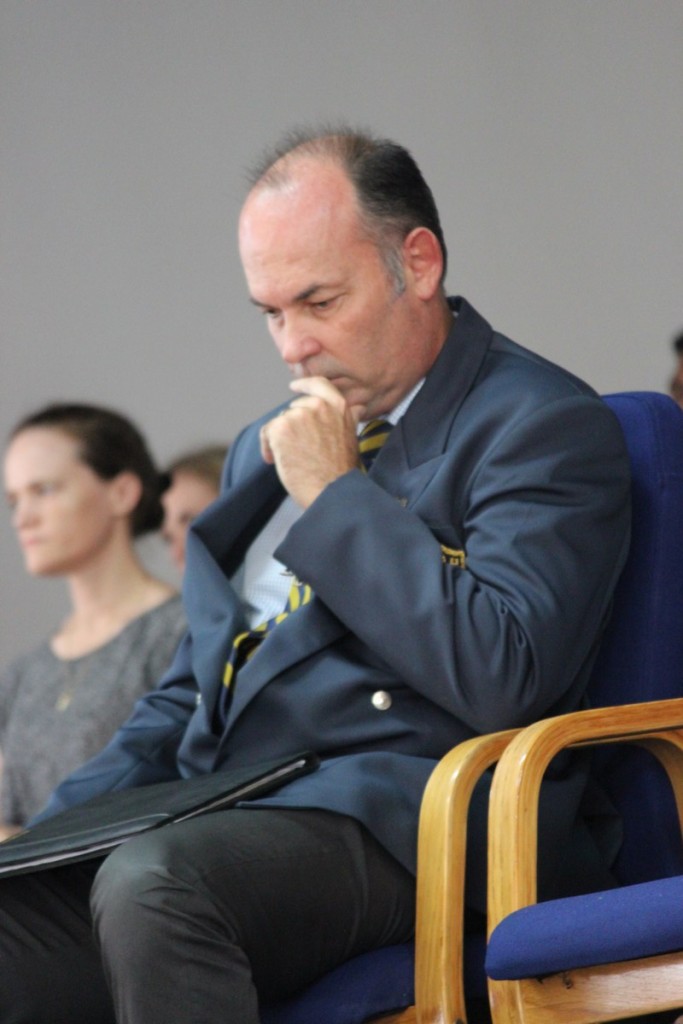 A pensive Mr Norton at his Farewell Assembly