“The beauty of chess is it can be whatever you want it to be. It transcends language, age, race, religion, politics, gender, and socio- economic background. Whatever your circumstances, anyone can enjoy a good fight to the death over the chess board.” – Simon Williams

Simon Williams in his quote captures succinctly what we at school aim to achieve in this sport.

Chess, one of the oldest and most popular board games, played by two opponents provide for informal, tournament games as well as competitions at league level.

Our chess club caters for the purpose of playing the board game for pleasure or competition. The boys come to play, to learn and to teach. The players – no matter what their skill level – speak a common language, and one that is often not understood in other areas of a person’s life. We found that chess helps improve the boys’ concentration, patience, creativity, intuition, and memory.

Chess rivalries which can be seen at both individual as well as at District level are friendly yet competitive. The inter school tournaments bring schools and communities together regularly for events and competitions. These competitions give our boys the opportunity to flex their mental muscles and if they are good enough, they may even qualify for the Provincial or the National Finals.

Awards are presented to the learner’s in recognition of their successes.

Through the years DHS has excelled at chess and occupied the much coveted title of being the best chess school for many years. We have produced players who have achieved great accolades and have brought much glory both to the school and to themselves.

Our chess stars have competed in many competitions both individually and as a team. The Chess

Team has won the Grey-Bloemfontein Invitational Inter-Provincial Tournament two years in a row; at the SA Tournament the DHS boys were members of the team that received gold medals and the Team have won the Durban & Districts Inter-School challenge for many years.

Sayen Naidoo, an Old Boy, played for South Africa and travelled overseas to represent our country.

To this day he still gives back to school and to the game of chess by coaching and imparting his immense talent to our youngsters.

Our current super Chess star, Naseem Essa, has made great in-roads in the game of Chess. He has challenged and beaten some formidable players, both locally and internationally. He has also had the privilege of pitting his talent against the Grand Master, Levon Aronian, who is ranked 6 th in the world. Naseem continues to compete internationally, having already travelled to Dubai and India – the two most competitive Chess countries. 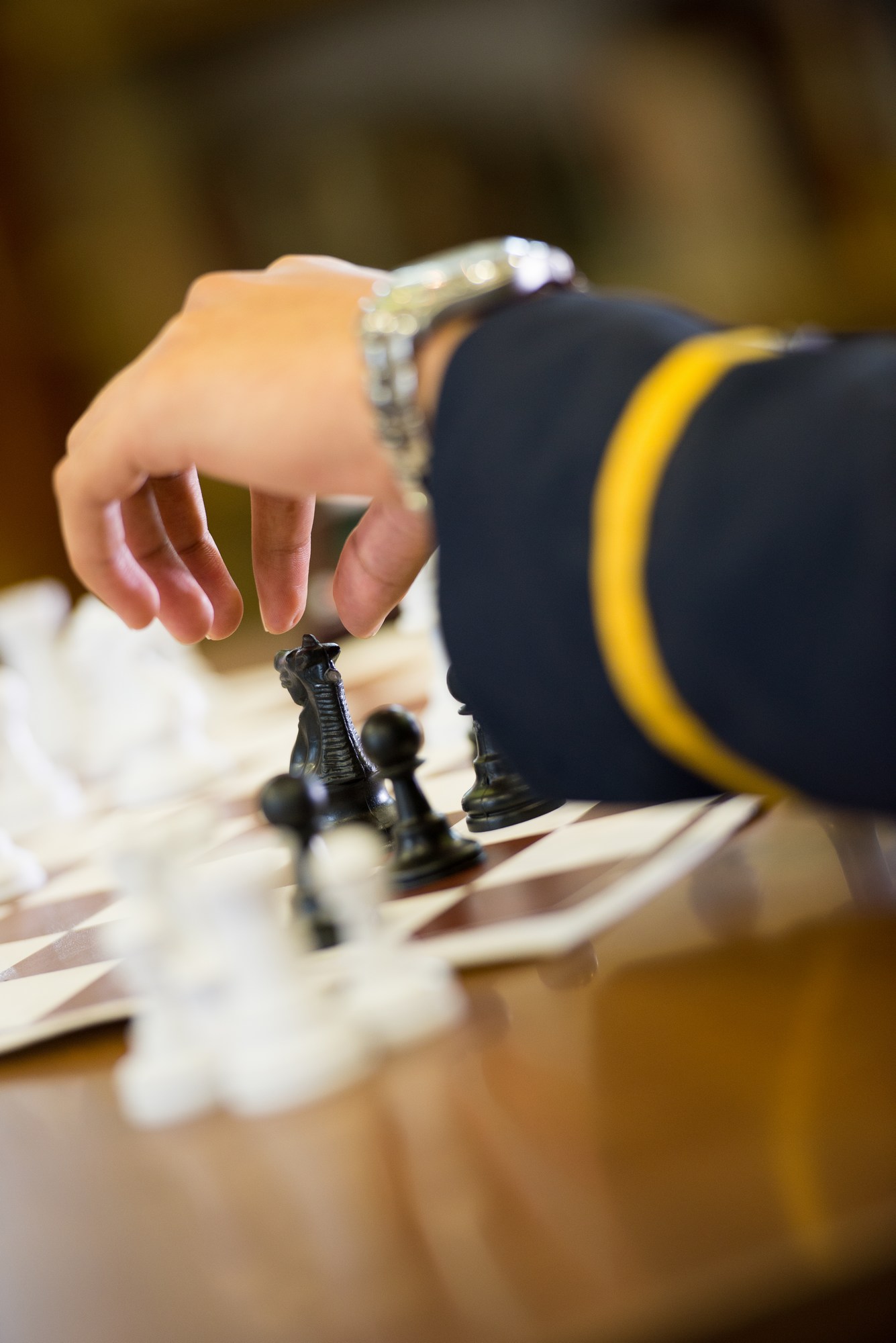