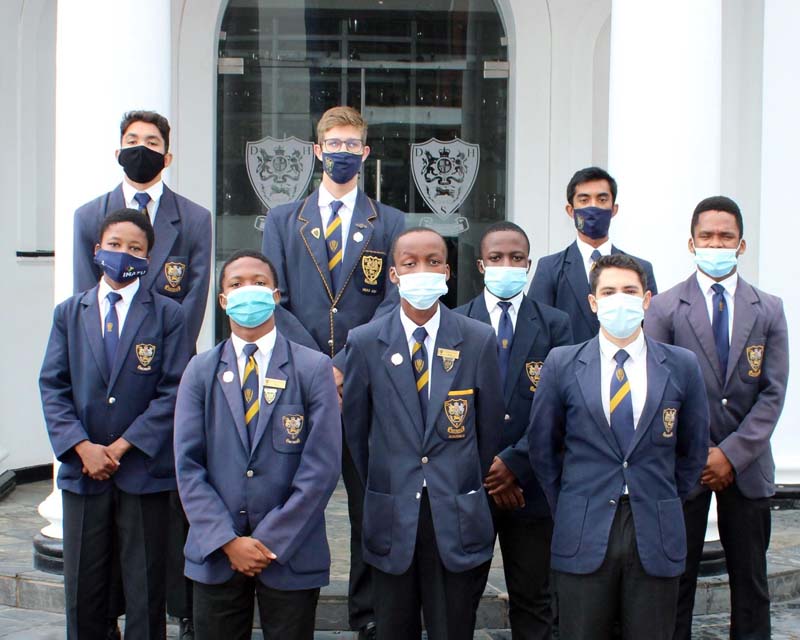 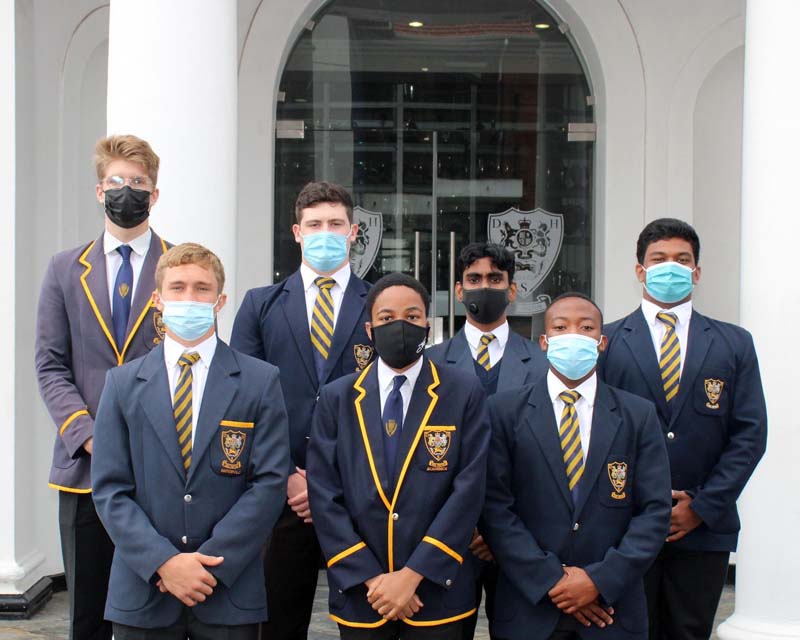 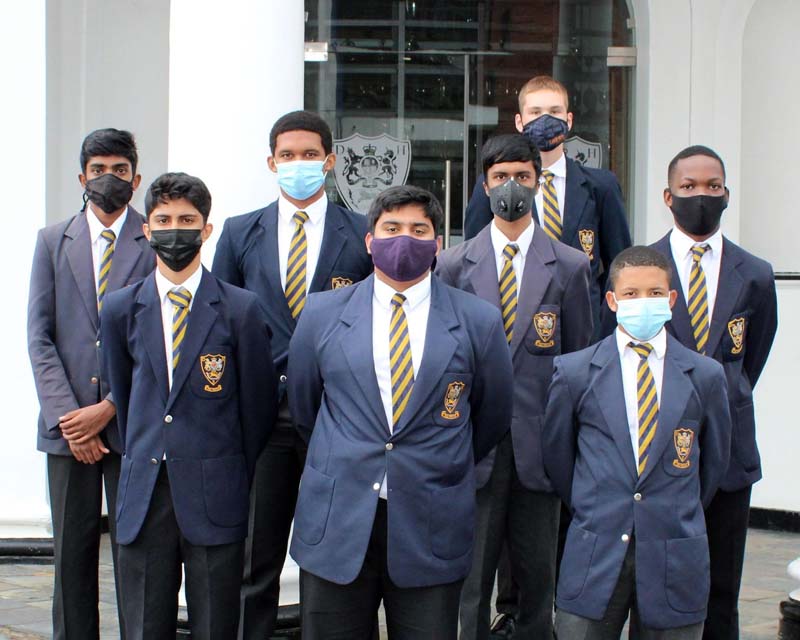 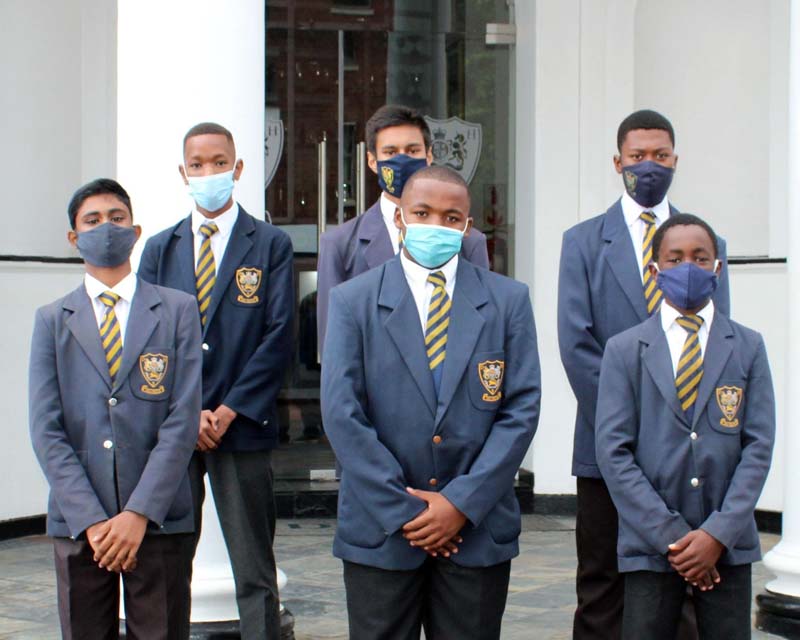 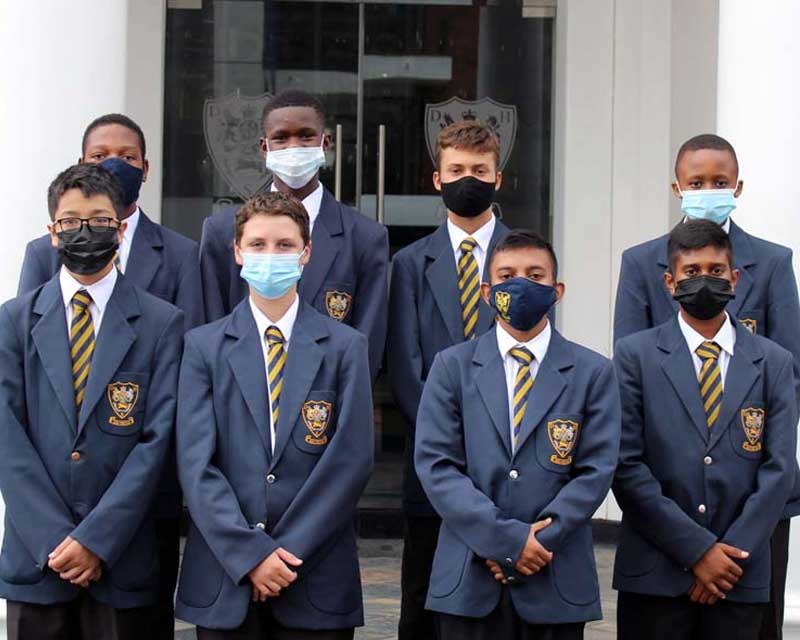 The RCL is a legally elected council of learners representing all the learners of the school, according to the schools act of 1996. From 2021, Durban High School will elect one learner per class, so that each class may have a learner who can speak on behalf of the class and who can also disseminate information directly to the relevant class

The RCL (Representative Council of Learners) elects its learners for a period of one year. The executive is made up of the Chairman, Vice-Chairman, Secretary and Treasurer, who are all elected by the RCL body. Three members of the RCL, normally the Chairman, Vice-Chairman and a Grade 11 learner serve on the School Governing Body. Other elected office bearers and portfolio leaders are:  public relations officer, discipline officer, academics, sport, cultural, leadership, leadership and electoral officers.

To prepare for office, the RCL attends a leadership workshop in which learners discover the qualities needed by good leaders. They learn about different leadership styles. RCL members learn ways of improving their people skills and how to build teams by understanding the people who form part of them.

They also learn about the difference between competition and conflict. They learn to diagnose the causes of conflict by gaining an understanding of the different interests and issues which come into play. These learners are also taught negotiation, mediation and arbitration skills.

RCLs who are able to identify areas leading to conflict as well as learning the valuable skills of negotiation, mediation and arbitration which will help them as they take their rightful place in society. RCL members create a team of learners who will be ready to take up the mantle 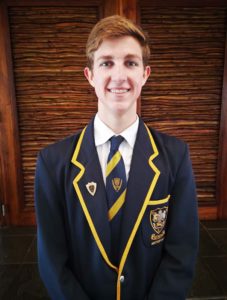 The RCL strives to uphold the name of the school, to serve the school and the community and to raise funds to run certain identified charitable projects.

The election process has over the years been taken very seriously by the learners as they vote for responsible and dynamic leaders. The Council meets every Tuesday during 2nd break, unless an urgent need arises. They address various concerns of learners brought to their attention, as well as mapping out the way forward. These concerns are often referred to the various sub-committees to address.

All Council initiatives are intended to make DHS a better place for the learners.