“I regard the theatre as the greatest of all art forms, the most immediate way in which a human being can share another the sense of what it is to be a human being.” – Oscar Wilde

Durban High School has a rich theatrical background and offers learners across the grades the opportunity to be involved in a School Production, be it a large scale musical, Stage Play or Musical Revue. During the year, learners also have the choice to take part in the Drama Elective.

High school theatre is an exciting extra-curricular activity that has stood the test of time. Being involved in a theatre production builds self-confidence, forges connections and relationships, instills the importance of teamwork and teaches diversity. Working on a production, no matter what role it is, teaches learners of all ages how to work collaboratively as a team. Since working in a production involves a lot of rehearsal and practice, the learners spend a lot of time with the rest of the cast and crew, thus improving social skills, forging new friendships and learning new perspectives. Being on the stage and involved in theatre also helps learners find their voice and overcome their fear of public speaking, thus building self-esteem and confidence.

School productions are great opportunities to teach our boys about diversity and culture. Working with other learners from other schools allow the boys to interact with different cultures and backgrounds, bringing a sense of community and unity.

Skills learnt from being part of a school production are invaluable later on in life and even those who are not comfortable in the spotlight, get a chance to take part in the backstage crew. Set design, light andsound, singing, dancing and acting are all important facets of a high school production. An enormous amount of fun far outweighs the hours, weeks and sometimes months of rehearsals. Being part of a production not only provides a sense of union for the learners, it instills discipline and commitment.

Besides taking part in the school production, another opportunity for learners to be involved in Drama is to participate in the Drama Electives run year round. Here the boys have a great deal of fun learning the art of improvisation and having to think on the spot. It is a safe space for the boys to “come out of their shell” and lose their inhibitions therefore often improving self-esteem. It teaches confidence, creative thinking, collaboration and improvisation. It is an ideal creative outlet for those boys who do not take Dramatic Art as a subject or those who simply want to have fun and experience the art of theatre! 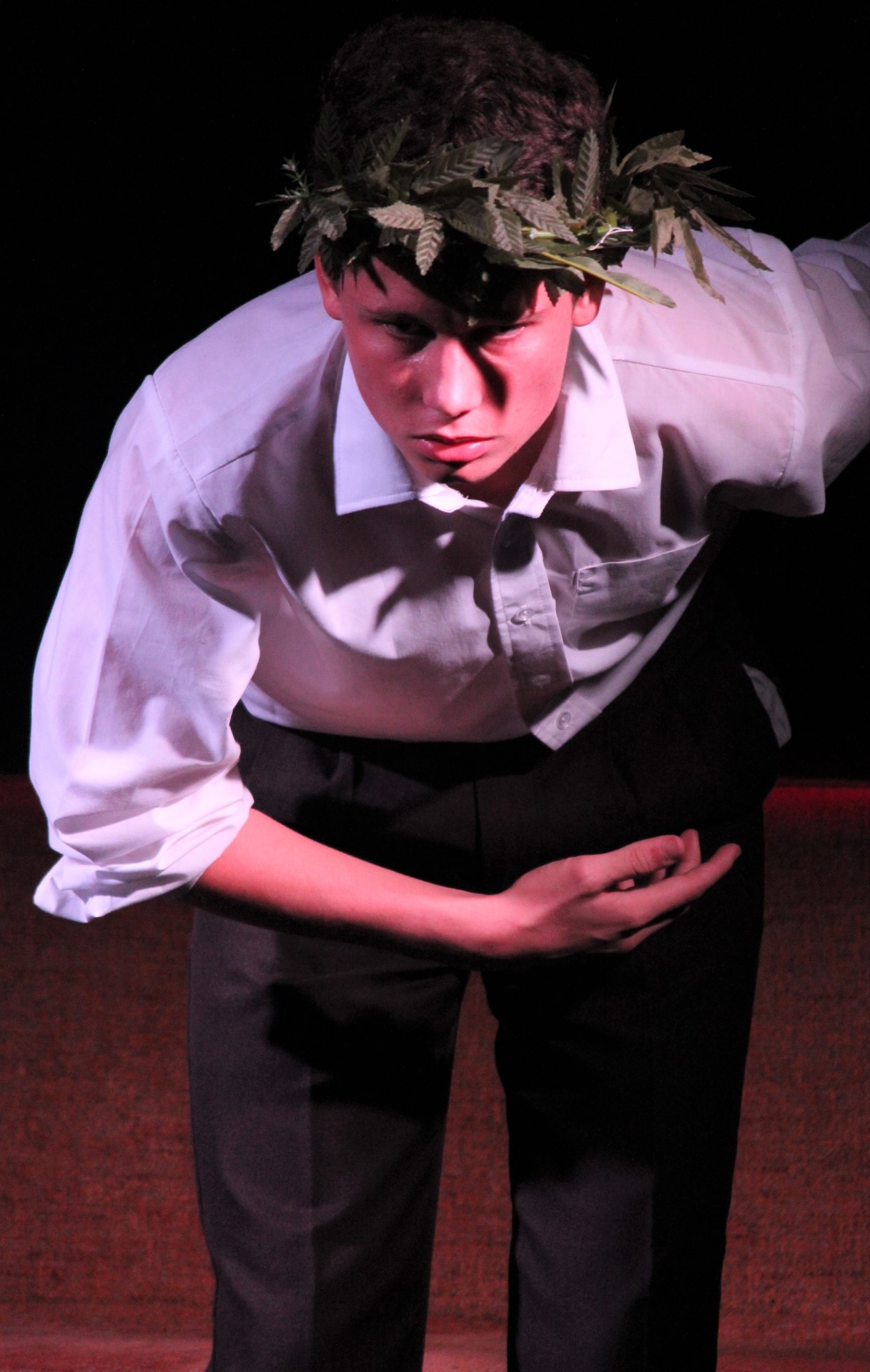