A number of our boys participated in a a few activities over the holidays. Their results/achievements are listed below.
Softball
Three DHS Boys were selected to represent KZN in Softball – Matthew Delderfield, Rogan Green and Corne Nel.
The KZN team participated in the Dixon Wessels Inter-Regional Softball Tournament in Tshwane, where they won gold, beating Gauteng 14-1 in the finals. 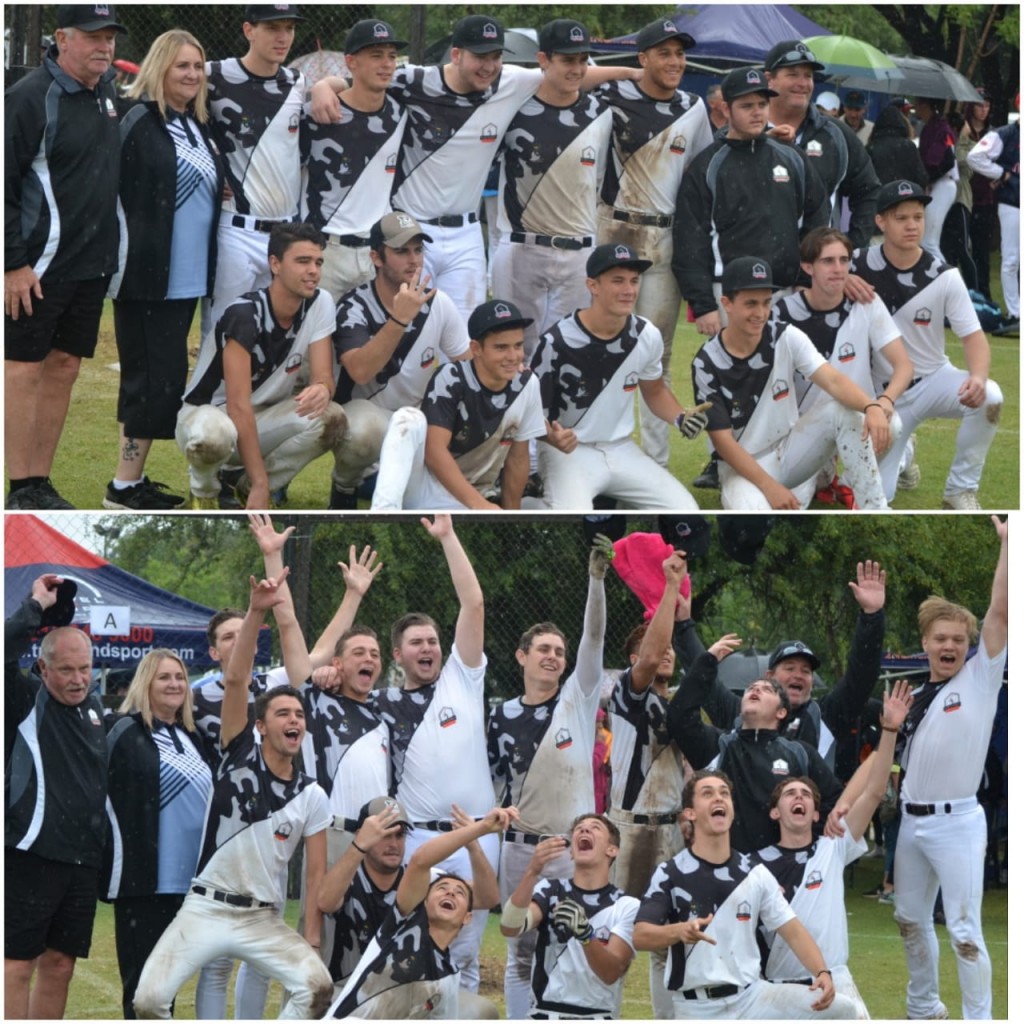 Cricket
Muhammad Moosa and Sonqoba Makhanya were selected to represent the U17 Kingsmead Mynahs team at a tournament held in Durban. At their first game against the Crickets at Luther Field, Kloof on 29 November, a former Protea captain and past Kingsmead Mynahs player and captain, Shaun Pollock, related some stories of his experience with the Kingsmead Mynahs and other cricket stories, encouraged the boys and then presented them with their Mynahs Caps.
The team played six games, winning all of them. A more successful tournament cannot be recalled in the history of the Kingsmead Mynahs U17 school boys side. The batting, bowling and fielding was of a very high standard during the week.
Congratulations to Muhammad Moosa to took 22 wickets and was awarded Bowler of the Tour.
vs Crickets
Crickets – 145/9
Mynahs – 146/8
Mynahs won by 2 wickets
vs Harding
Mynahs – 291/5
Harding – 169
(Makhanya 3/24)
Mynahs won by 132 runs
vs Underberg
Mynahs – 296/8
Southern Districts – 77
(Moosa 7/15)
Mynahs won by 219 runs
vs Midlands
Mynahs – 293/8
Midlands – 189
(Moosa 4/35)
Mynahs won by 104 runs
vs KZN Coastal
Mynahs – 187/9
KZN Coastal – 93
(Moosa 7/16)
Mynahs won by 94 runs
(Moosa 7/16)
vs KZN U17 Inland
KZN Inland – 265/8
Mynahs – 266/7
Mynahs won by 3 wickets
Player Analysis:
Muhammad Moosa
A superb offie who gives it a rip. Took 22 wickets in six matches which we think is a Mynahs record. A more than useful lower order bat. An enthusiastic cricketer with a bright future. Was also awarded Bowler of the Tour.
Sonqoba Makhanya
An athletic seamer who bowled some good spells on tour. Unfortunately, most of the pitches were not seamer friendly. 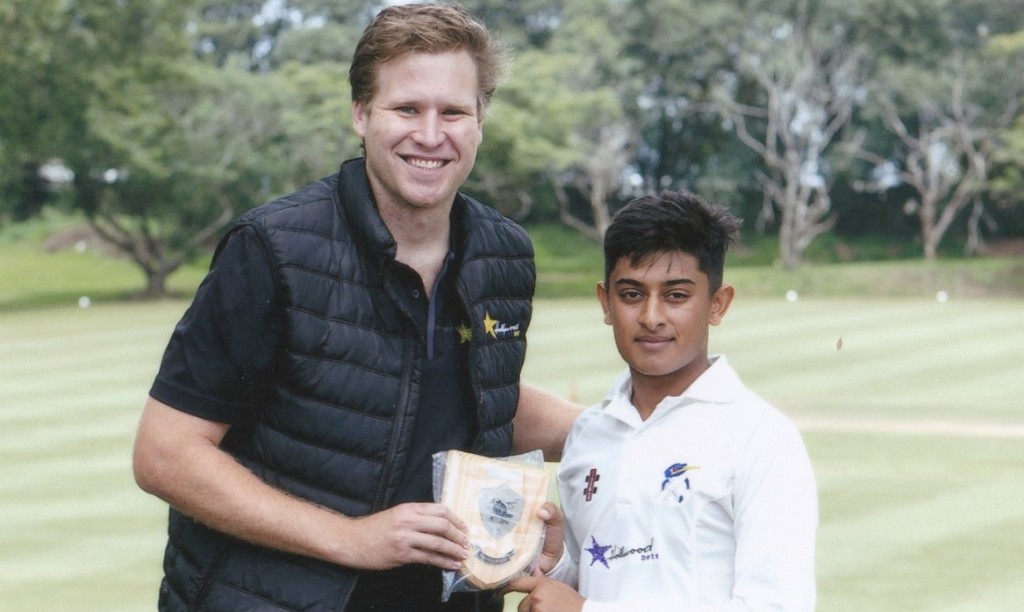 Basketball
DHS Basketball players represented KZN and Ethekwini in Basketball during the holidays.

Well done, Gentlemen, on your achievements and for holding the Durban High School flag up high!