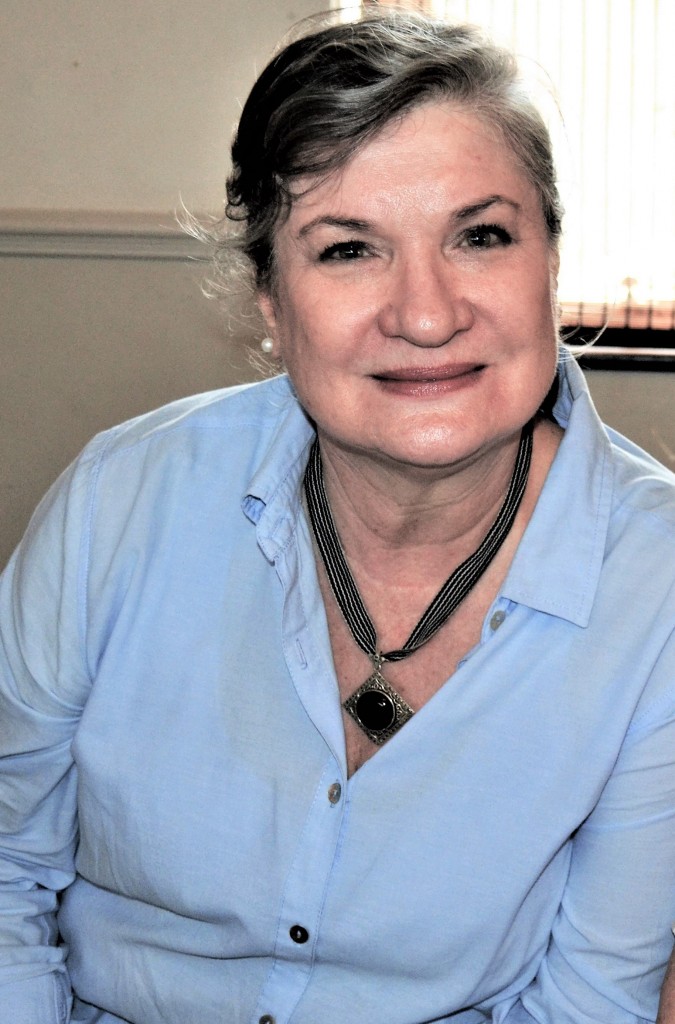 Over the past few months three of our staff members left Durban High School. Unfortunately, with the sudden and unexpected move into lockdown a week before the end of Term 1, and then the COVID-19 safety protocols which were put in place nationwide, we have not had the opportunity to wish them a formal farewell.
The first staff member we need to pay homage to is long-serving educator and HOD, Ms Jeanette du Preez, who has retired after 26 years of service to our school, after two as a teacher assistant. Her colleague, fellow HOD and friend, Mr R Smyth, had this to say about Ms du Preez.
“I have the privilege to bid farewell to Ms Jeanette du Preez who, in her 26 years of service to Durban High School, definitely made a name for herself and left her mark on this school.
Ms du Preez started at DHS in 1992, the first two years as a teacher assistant, joining the Afrikaans Department. In true Ms du Preez style, she quickly established herself as a no-nonsense, get the job done Educator. The boys respected and admired her ethos; hers was a class where you got your work done and had every opportunity to do well. Along the way an unfortunate few experienced the fearsome Ms du Preez and even the biggest got sorted out – she was difficult, stubborn, uncompromising and in her own words “if you don’t do your work, I can be a total witch!” On the very few occasions that the discipline heads went to her classroom it was already too late, instead it was the school counsellor who was needed to put a hapless boy back together.
Ms du Preez served on several committees during her time spent at DHS – Cultural, Awards, Pastoral, Academic and the 2016 150th Celebrations. Ms du Preez enjoyed a very successful career, she moved across to join the History Department in 2006 and was soon appointed Subject Head. She was appointed to the position of HOD in 2013. Whilst serving on these committees she developed her reputation for attention to detail and accurate record keeping. Both the Academic staff and the Sports coaches quickly learned to submit information about the boys correctly, fully and accurately. On the sports field the culture is shortening names or using nicknames. When Ms du Preez came into the meetings names like “Cheese” disappeared and Jono became Jonathan.
To fully appreciate Ms du Preez’s contribution you simply had to observe her office. My office was two doors away from hers and hence I was afforded that opportunity. There was a constant string of staff, sports coaches needing assistance with administration tasks and colleagues needing important information. Ms du Preez welcomed discussions, she shared readily and always had time to help.
This brings me to one of her most memorable colleagues Mr Justin Ward; they had a very strong friendship and they shared many laughs and a common love of teaching History. Mr Ward was an excellent Educator, but his time management was a challenge – in steps Ms du Preez helped him, nurtured him and supported him. We will never forget his staffroom renditions mimicking her calling him to do his work like a naughty child.
As you have gathered, Ms du Preez did not simply apply for a job and become a member of the group; she formed strong and loyal bonds with those she worked. She was a stalwart on the Academic Committee, assisting Mrs Vermaak throughout her journey as the Deputy in charge or Academics. Along the way they formed a firm friendship and supported each other through the challenges and demands of a rapidly changing education environment. As well as the very difficult times of both losing parents.
Possibly one of Ms du Preez’s favourite projects was working with Mr Alan Norton on the 150th Celebration Committee in 2016, who since then was referred to as “Al My Pal”. She took responsibility for the 2016 Museum project comprising of nine themes; every five weeks the displays were built up and then taken down to make way for the next to recognise all the activities offered by the school. It was a daunting project which was handled by her with real passion.
Ms du Preez definitely left her mark on the many young men who passed through her hands. Her energy, enthusiasm and passion for the school was unquestionable. She will be missed by all at Durban High School.
Mr R Smyth
HOD : Maths & Sciences
Friend & Colleague