A number of the members of the DHS family have achieved over the past few weeks: 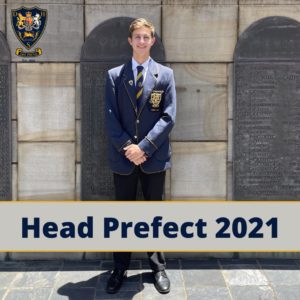 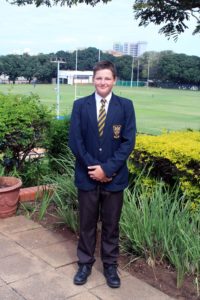 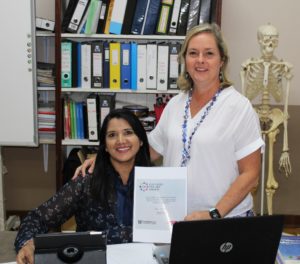 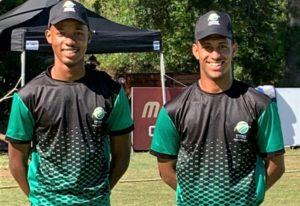 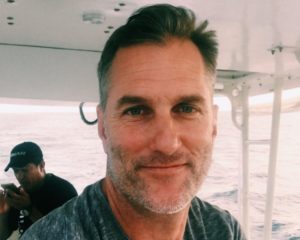 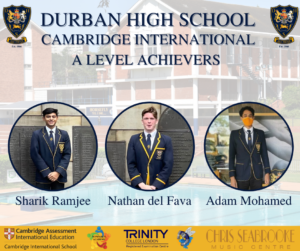 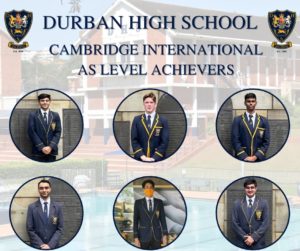