On the morning of 23 April, Durban High School hosted its Junior Prize-Giving, held to recognise the Academic Achievements of the Grade 8 to 11 Boys in 2020.

As always, it was a solemn and dignified occasion, with the Educators in full academic regalia, a sight which never fails to impress as they enter the hall to the sound of Gaudeamus Igitur (“So Let Us Rejoice”).

The guests were welcomed by Ayurv Indurjeeth and the opening reading was read by Dumisani Dlamini, both Deputy Head Prefects at School.

RCL Chairman, Sinazo Zituta, addressed the school after a musical interlude performed by our Music boys. He said the RCL strives to serve the gentlemen of DHS and is committed to improving and forging a stronger relationship between them and their RCL body.

Head Prefect, Samuel Spooner, then introduced the guest speaker for the ceremony, Adam Mohamed of the Class of 2020. Adam, the DHS Cambridge Academy Dux at Senior Prize-Giving last year, was recently accepted to Harvard College in Cambridge, Massachusetts.

Adam’s message to the Boys was that they should not to let the fear of making a wrong choice stop them from making one; that the more choices they make, the more likely they were to be successful. He said they should not hesitate to make these choices, even when they seem scary – to take that leap of faith. He ended his address by thanking his teacher, particularly Mrs Dickinson for their support and assistance over his years at Durban High School.

Adam then assisted Mrs Henley, Head of Grade 11, to present prizes to the prize winner. Congratulations to the following gentlemen who were among the main prize winners: 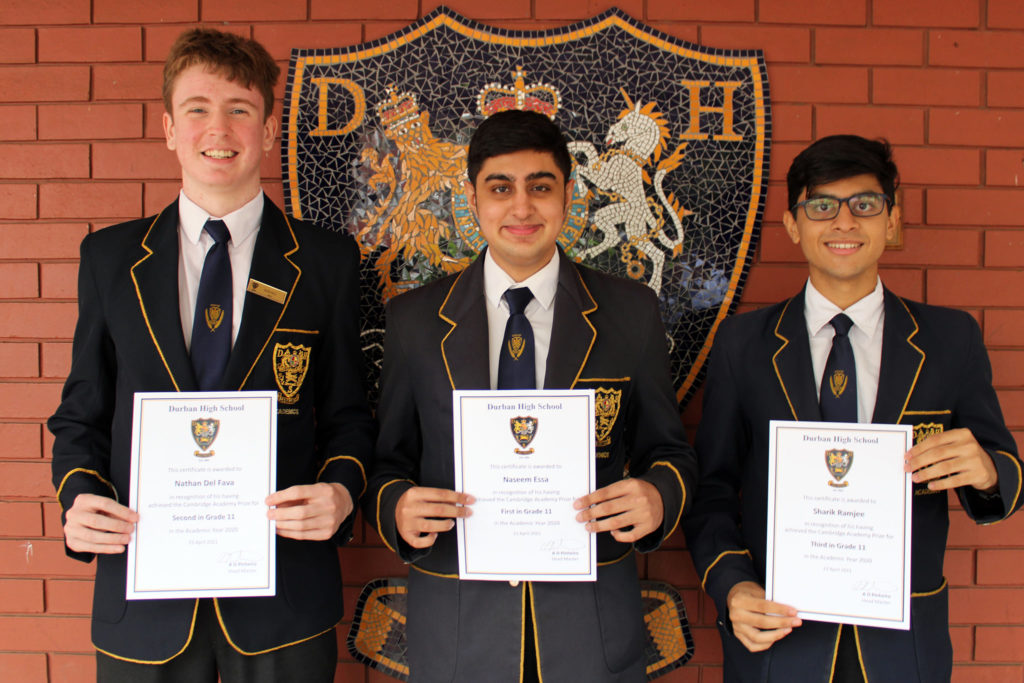 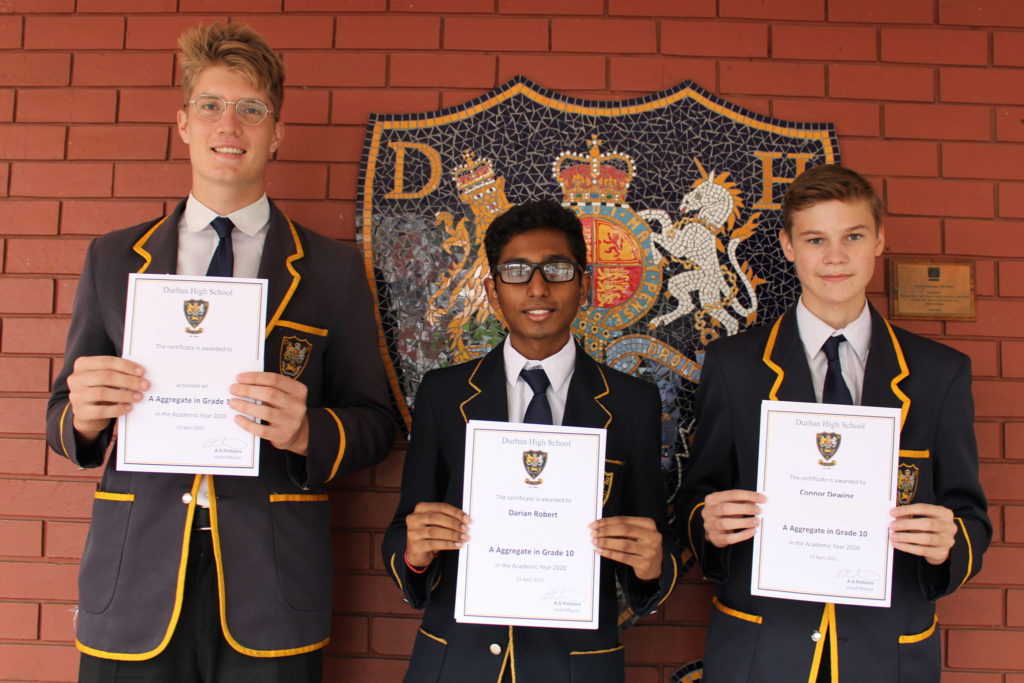 Samuel Spooner thanked Adam and he was presented with a gift from the school.

Master of Ceremonies, Mr Sunil Bodasing, thanked Mrs Vermaak and all who were involved the arrangements for the day.

A warm thank you was also extended to the “Moms Com” who were on hand once again to present a magnificent display of flowers and refreshments for the staff, guests and boys.