Sport Results as at 6 May

Sport Results as at 6 May

KZN 10 Festival Hockey Results:
We are extremely proud of our U14 team for going unbeaten this weekend against very tough opponents. It was always going to be a tough task for our senior teams with seven of our U16s playing 1st team which leaves our U16s a little thin and our 1st team very young. We are proud of the results shown by these boys.

Brendan Visser (Grade 9) and Awande Nkunzi (Grade 10) both participated in the 3km event on Friday and the Relay on Saturday.

On 25 March the final of the Horsefly Slog League was played between the Payn Reapers and the Grice Griffins.

The Griffins won the toss and elected to bat first on a soft green wicket. Qhayiya Makanya opened the bowling with an economical first over. The Griffins top order were solid during the opening few overs setting a solid base for the remainder of the innings. The Griffins ended their innings on 72/2 after 10 overs.

Chasing 73 runs to lift the trophy, the Reapers started conservatively and lost wickets at regular intervals. The Reapers ended their innings on 59/7 after their allotted overs allowing the Griffins to emerge victorious after a gruelling five weeks of fixtures.

Thank you to Mr A Dudas for organising the HSL giving our U14s an opportunity to play some valuable cricket. 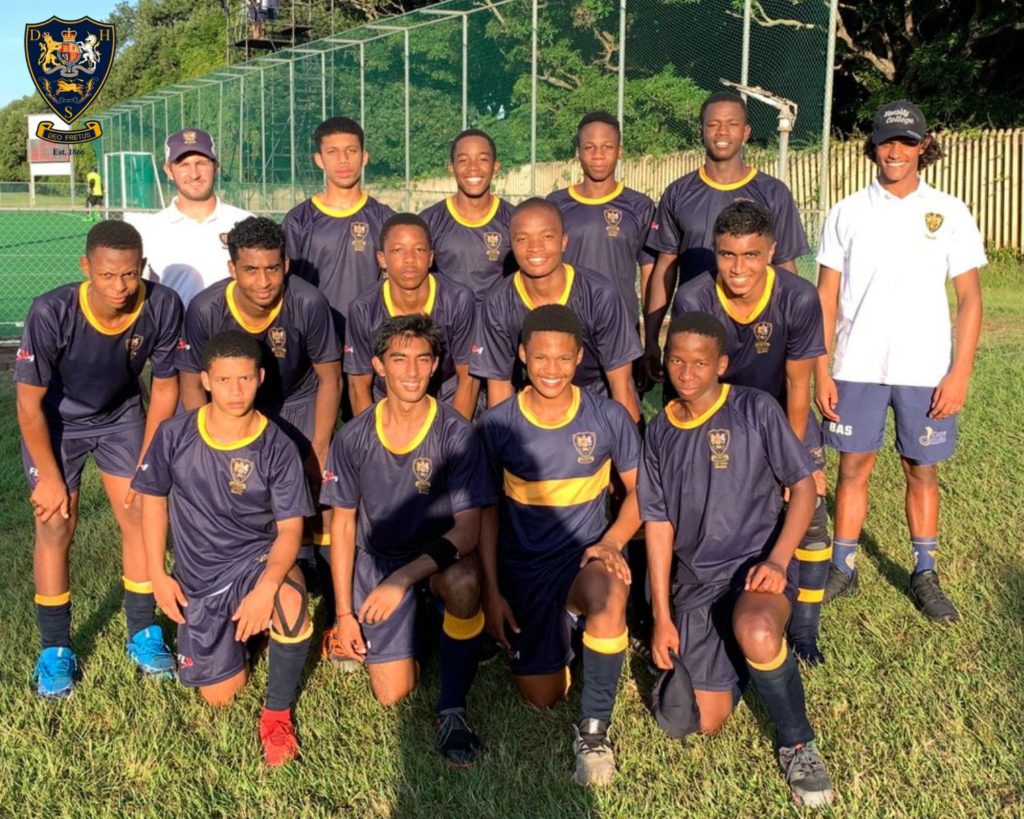 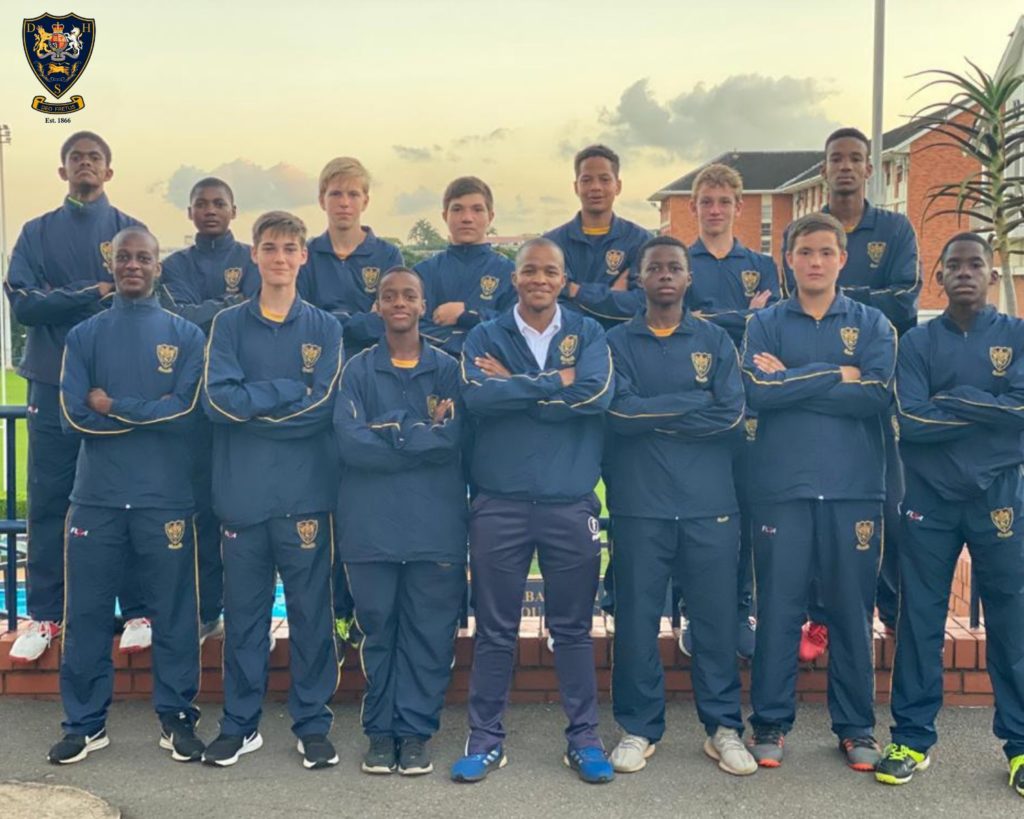 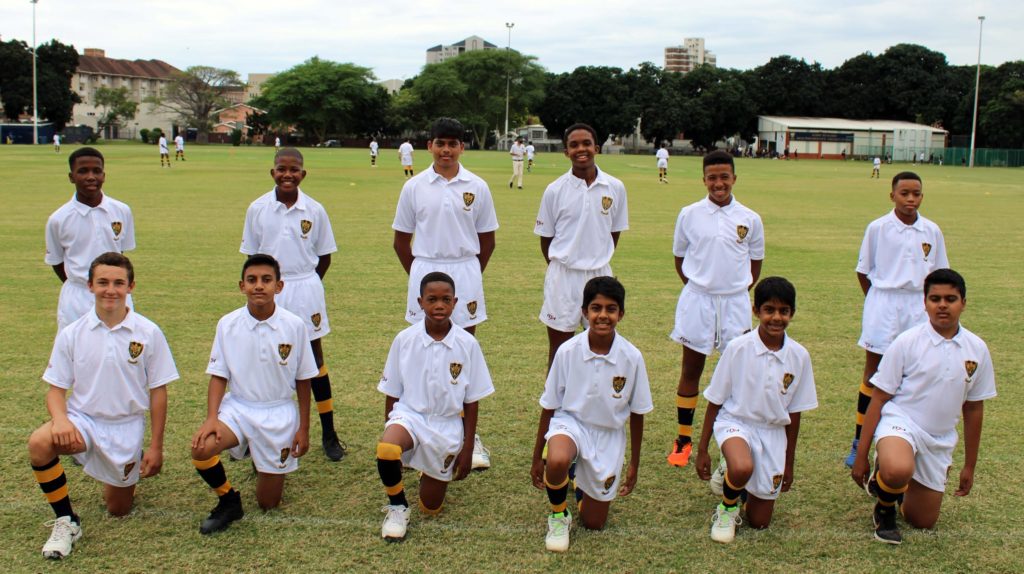 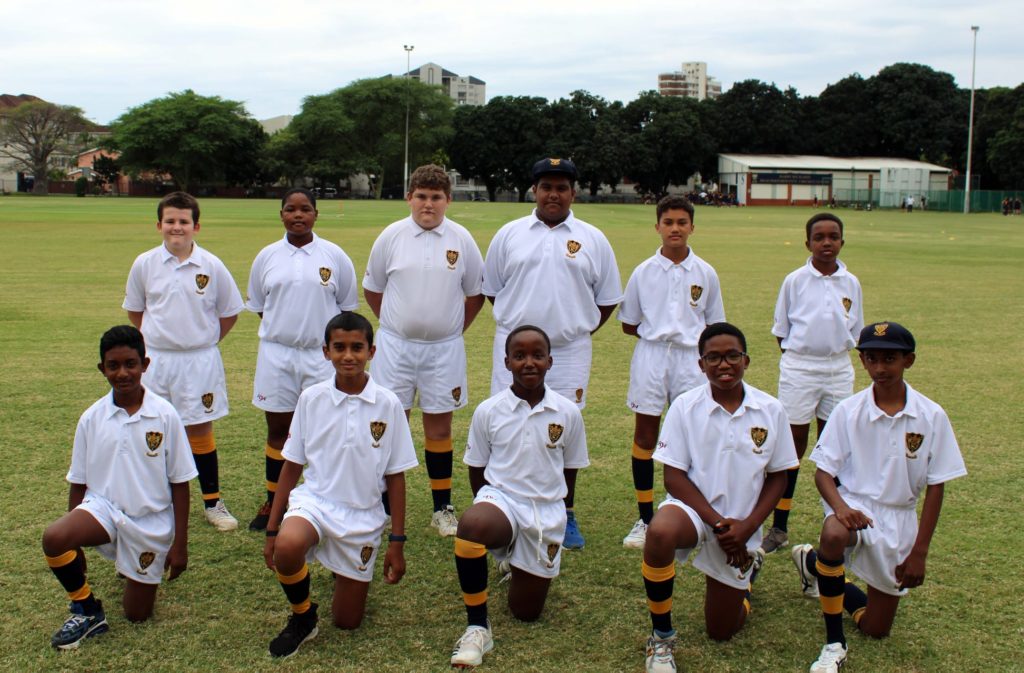