It was in June 1866 that a fledgling school opened its doors in Mansion House, Smith Street, Durban for a mere seven boys. Durban itself was only 51 years old at the time. The only member of staff was Robert Russell, who was the sole teacher and therefore by default, the Head Master.

And so was born Durban High School, a School in the Heart of Durban …

By the end of that year the number of boys had swelled to 40. Some 18 months later, the school moved to a disused granary in Cato Square as its numbers had risen to 100, and a second teacher was employed.

In 1880 School moved to an old hospital on the foreshore of the bay, under the guidance of second Head Master, Philip Sandford.

In 1886 he was succeeded by Wilfred Nicholas, who was the man responsible for the School’s move to its current location on the Berea. The new school was opened by Nicholas in 1895.

And the rest, as they say, is history.

This week School turned 155 years old! And when we look back at all that has been achieved in these past years we can only be filled with a great sense of pride.

Time has shaped and tempered the qualities that set this school apart. Thousands of young men have walked out of its gates and many of them have gone on to excel in all areas of life; they have shown courage, creativity, individualism, skill, compassion and integrity – qualities that they were called upon in their school years to practise and uphold with dignity. This school was built 155 years ago on the foundations of Loyalty, Trust, Pride and Honour – core values and principles that continue to this day and that have made DHS exceptional.

Durban High School’s “Horseflies”, today, are guided by a statement made by the 9th Head Master of the school, DC Thompson, that adorns the front of the hall in bold letters that extend across the roof: “May each and every one of them ever remember that as he is, so is his School”.

In 2016 when School turned 150, DHS Old Boy, Scott Mathie, had this to say about the boys of Durban High School:

“Established in 1866, Durban High School has for 150 years stood as a pillar of society. Amidst the outstanding facilities and historic architecture there is something that flows through this proud school that is intangible, yet so measurable. We see this through the countless numbers of those that have passed through the School and have gone on to leave this world a place better than they found it. Men who have changed things for the better. Men who stand tall. Men with character, honour and integrity.

The School itself was built on a hill; a light in the distance, a beacon of hope. It sits triumphantly for all to see, not because of its grand beauty but because what of it has meant to so many. These core beliefs are carried through each generation of teachers and boys alike, and have endured through time to produce men of said character.

Becoming a “Horsefly” is not a case of attending this fine institution; it is a point that a boy reaches when he no longer considers his worth to the school to be paramount but realises that it is the worth of the school in shaping him into a man of character that is most important. It is in this moment that the boy is no longer “becoming” but has moved into what it means to “be a Horsefly”.

When the words echo from the Durban High School boys, shouting “I’m a Horsefly ‘til I die”, they are not merely referring to their support of the school but are stating that they are men of a certain stature and character, that amidst any circumstances will adhere to these attributes because they believe they are the change in the world.

For 150 years the Durban High School has been this change; to families, businesses, teams and cultures. It is so because each of these men realise that in their hearts they are truly “Horseflies” intent on living lives worthy of the institution that shaped them for the lives of those around them.

Deo Fretus – In God we Trust! 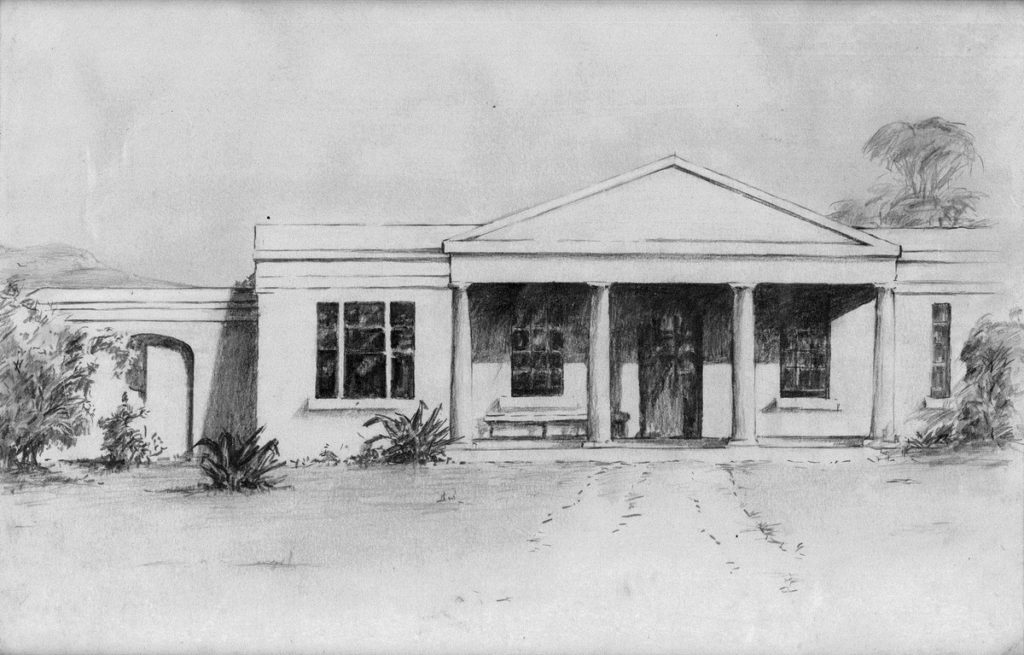 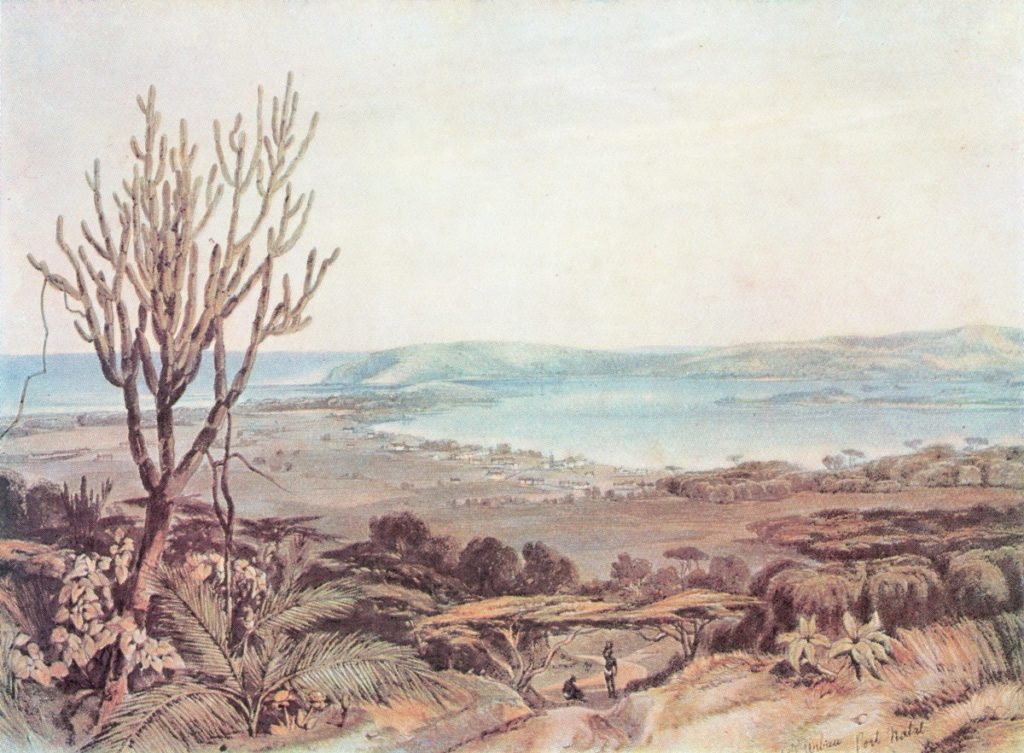 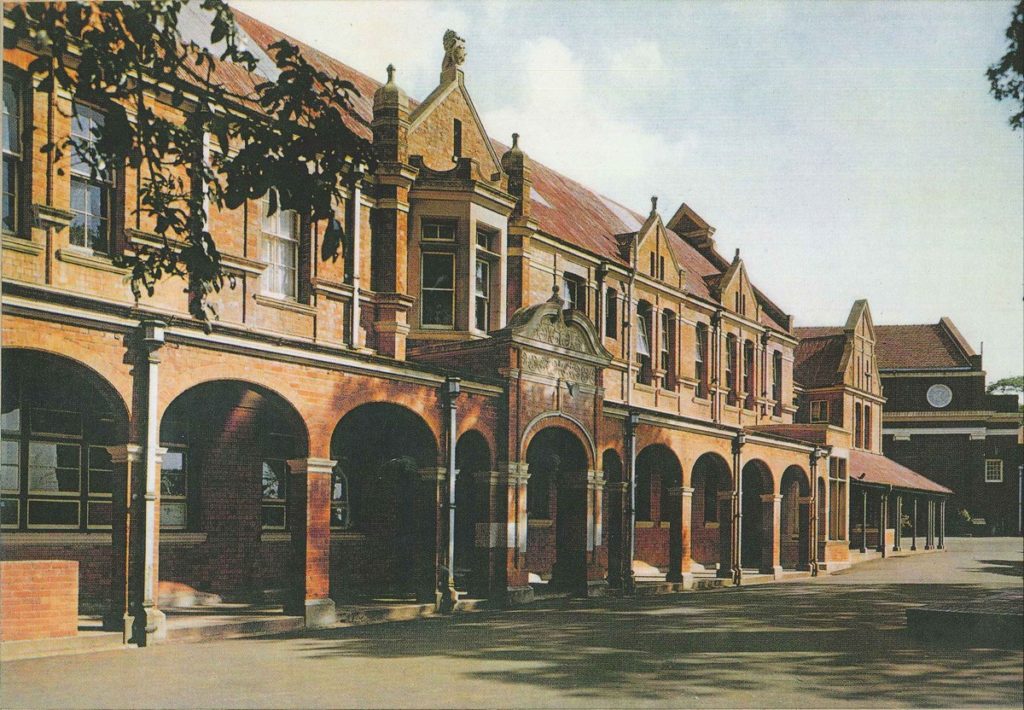 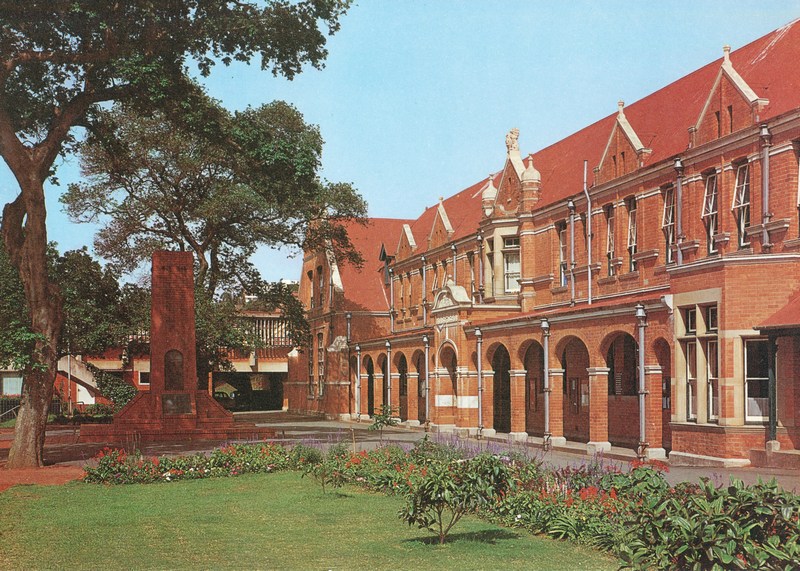