Various sport teams are participating in activities over the holiday, with the U14 Hockey getting off to a wonderful start being unbeaten at the Westville Hockey Festival on the first weekend.

Congratulations to both coaches and players of our U14A for winning all three of their official fixtures at the Festival! The team played some remarkable Hockey and achieved the following results:

A superb set of results achieved as our Hockey continues its trajectory to becoming a powerhouse. 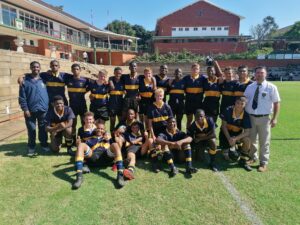 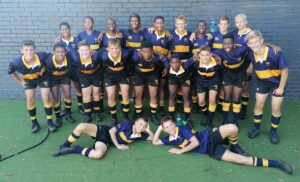 The Glenwood Rugby Festival runs from Monday 28 March to Saturday 2 April, and the U16A Hockey playing in the U16 Festival at St Charles.

A number of our Rugby Teams are taking part in the Glenwood Rugby Festival over the short holiday. The U14A and U15A teams have also got off to a brilliant start with the U14A beating Montana 34-0 and our U15A beating Jim Fouche 76-0!

Congratulations to both sets of players and coaches and good luck for the rest of the Festival!

We wish our teams all the best for the remainder of these fixtures, and look forward to some exiting games in Term 2.

What a great day of Sport! Thank you to Kearsney College for hosting Durban High School on Saturday 19 March, it was a remarkable day of Schoolboy Sport.  We are very proud of the behaviour and support displayed by our boys and the following comments received reaffirm this:

“Always a pleasure to host boys and staff of DHS on Botha’s Hill. Thanks for making it such a great celebration of schoolboy sport.”

“I was so impressed with the DHS boys and their manners. Well done! (Kearsney Parent myself) What a day out for all. Your boys gave it all both on the field and in the stands to make it a celebration and treat as a spectator….”

“As a Kearsney parent I was very impressed with the manners and sportsmanship displayed by the DHS boys. Both first team matches were wonderful spectacles and could have gone either way. Thanks for making the day so enjoyable.”

Unfortunately, our 1st XV Rugby and 1st XI Hockey teams went down narrowly to Kearsney in two absolutely nail-biter games. The 1st XV score was 20-24 and the 1st XI lost 4-3. However, we are proud of all the teams for both codes for their performances on the day. 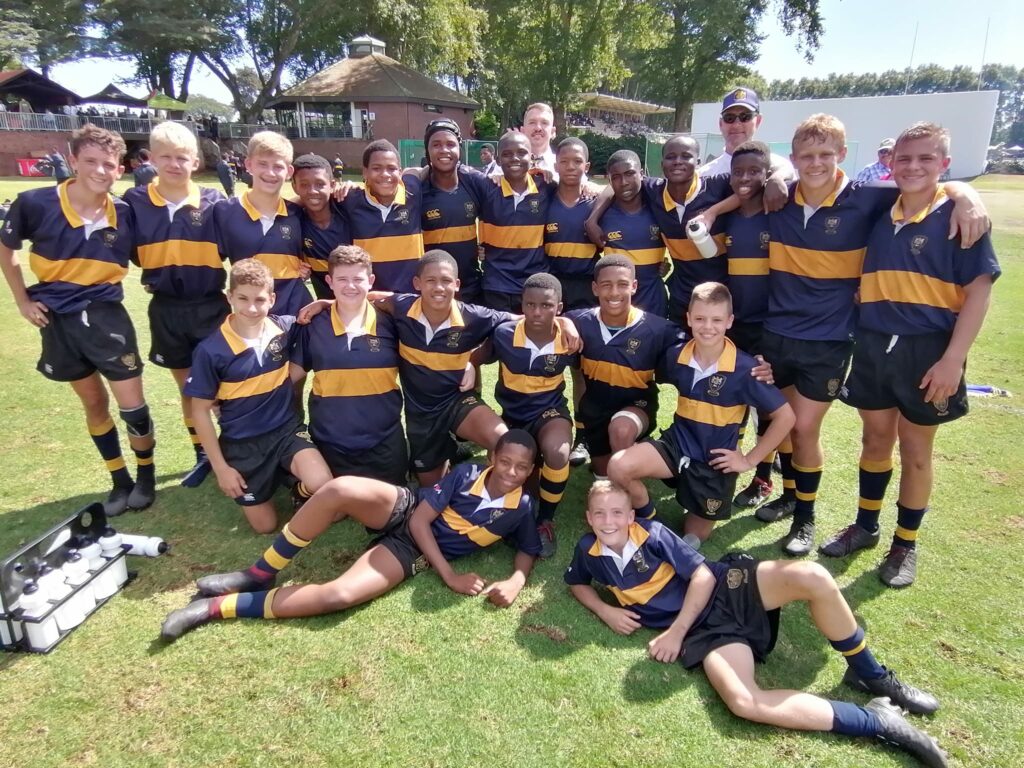 Hockey results were as follows: