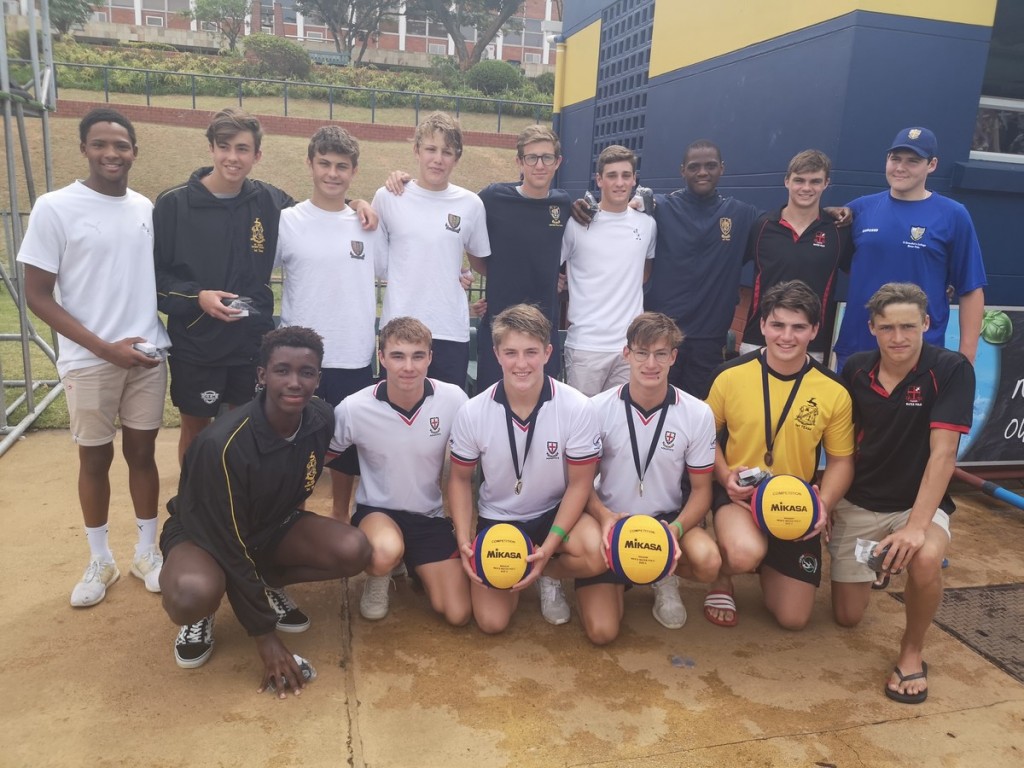 U16 Team of the Tournament 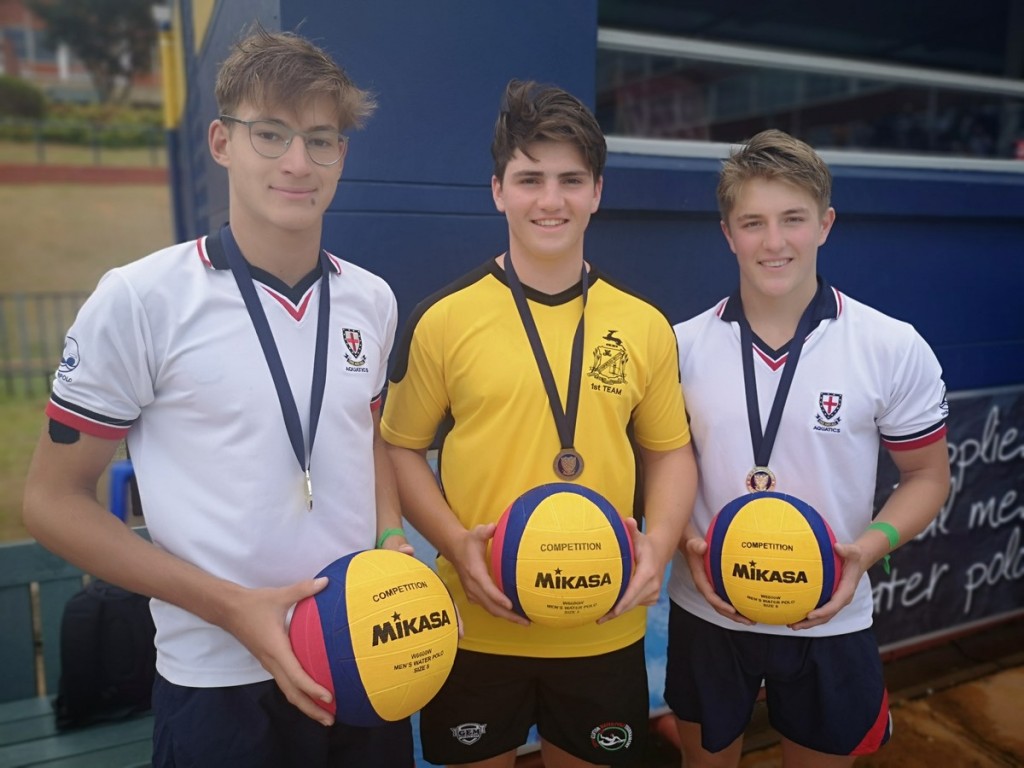 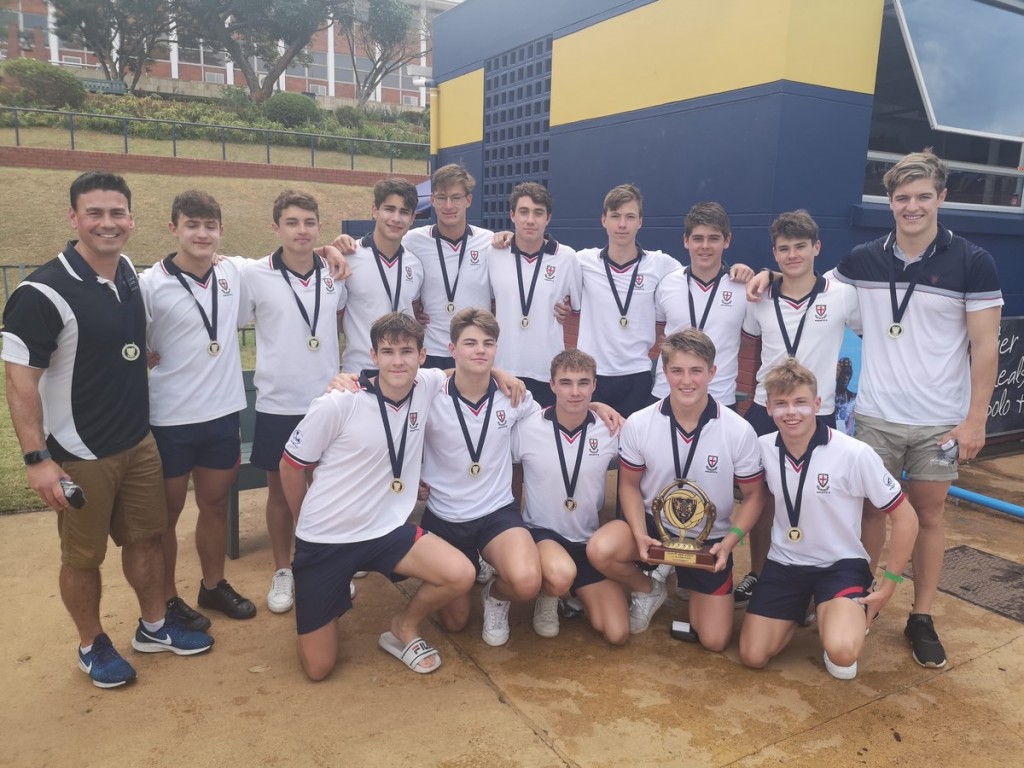 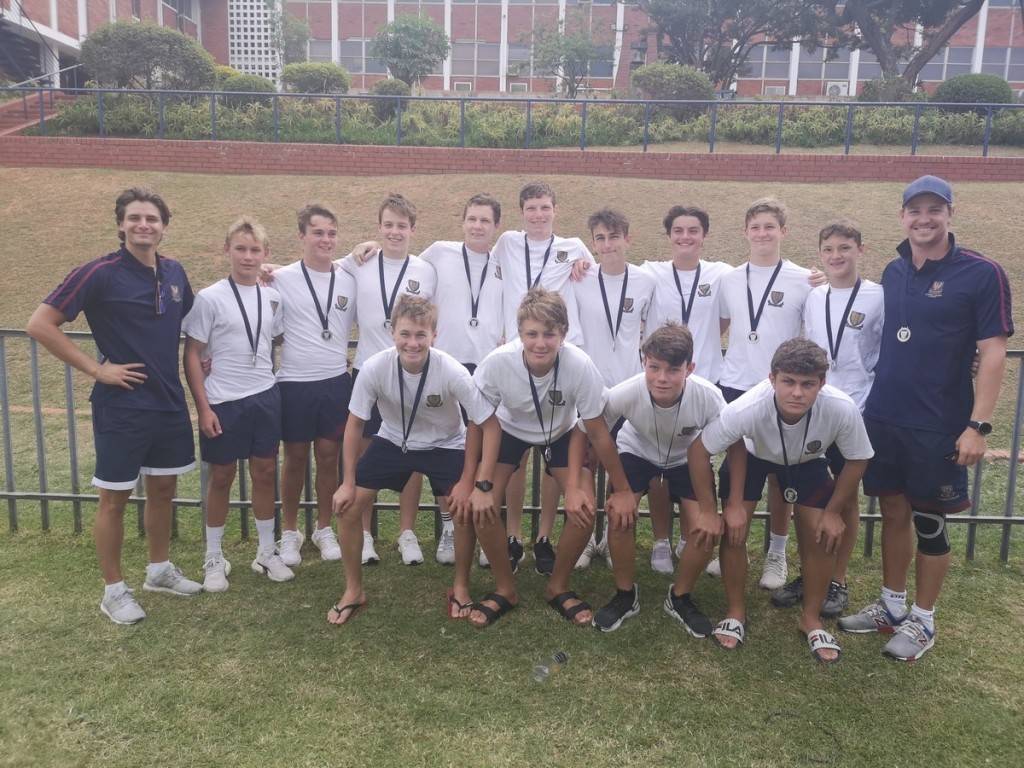 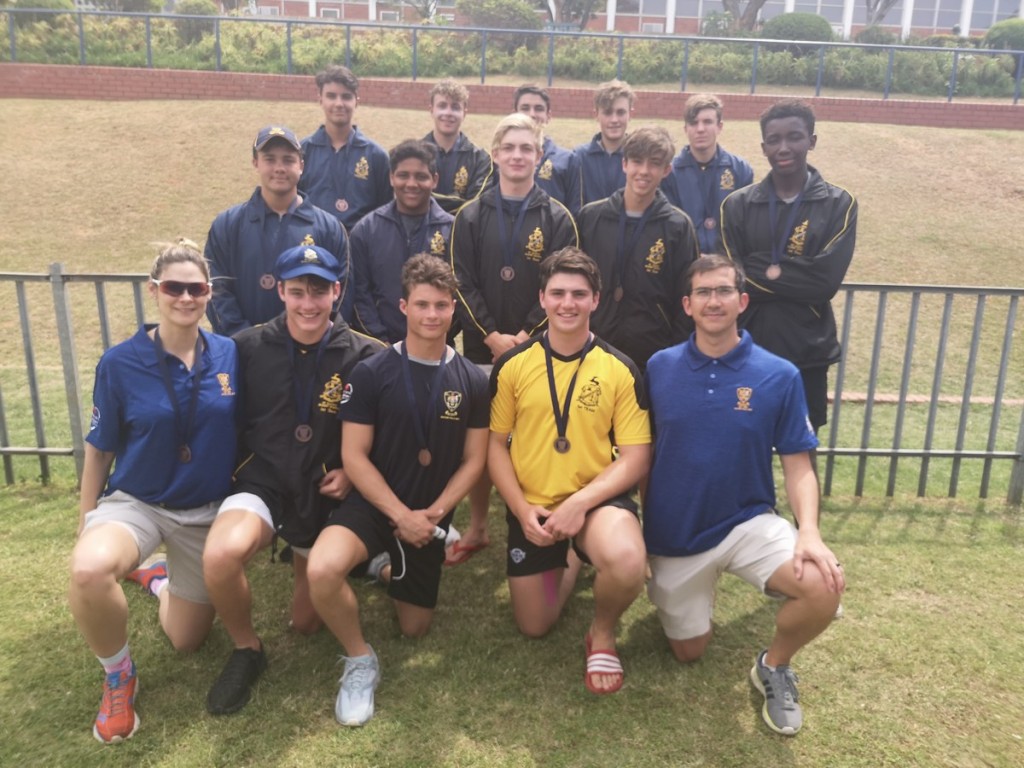 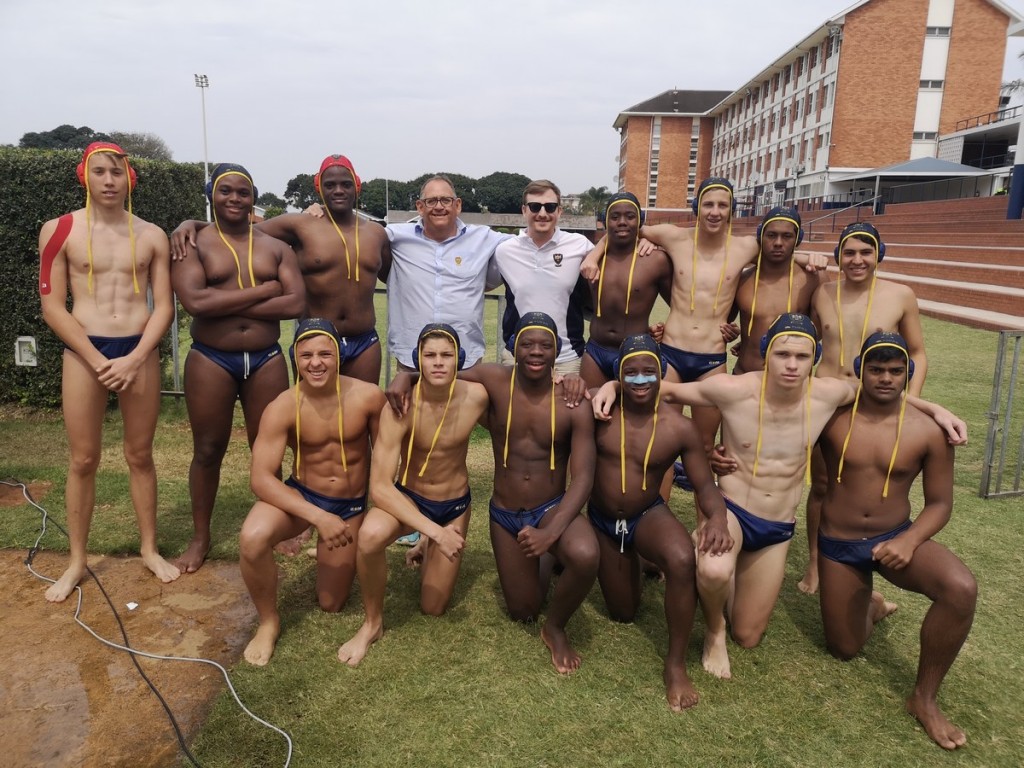