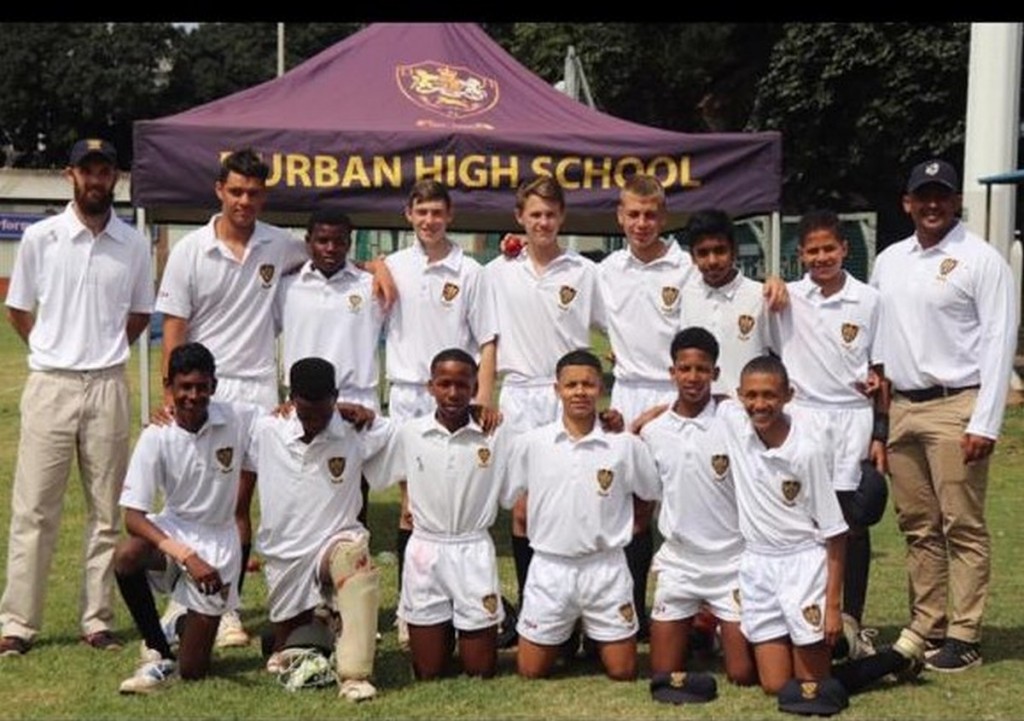 Durban High School is proud to have hosted the annual U14 Charl van Rooyen Cricket Festival, which was held from 21 to 24 September. It was a privilege to host this Festival, which is hosted by a different school each year.
The first U14 Cricket Festival was held at Kearsney College in 1996, the brainchild of Mick Bissell. Kearsney hosted the festival for the first few years until a decision was made to circulate it to various schools around the country. It was then named the Charl van Rooyen Festival in honour of a cricket coach from Affies who passed away in a motor vehicle accident on his way back from a cricket festival.
Games were played at various cricket fields in and around Durban and the schools which participated were:
Afrikaanse Hoër Seunskool (Affies)
Bishops Diocesan College
Durban High School
Grey High School
Jeppe High School for Boys
Kearsney College
King Edward VII School
KZN Development
Paarl Boys’ High School
Paul Roos Gymnasium
Pretoria Boys’ High School
Selborne College
St Andrew’s College
Waterkloof High School
We would like to thank the attending schools for their support and for the providing some exciting and inspiring cricket from the youngsters.
We look forward to participating in the Festival in 2020. 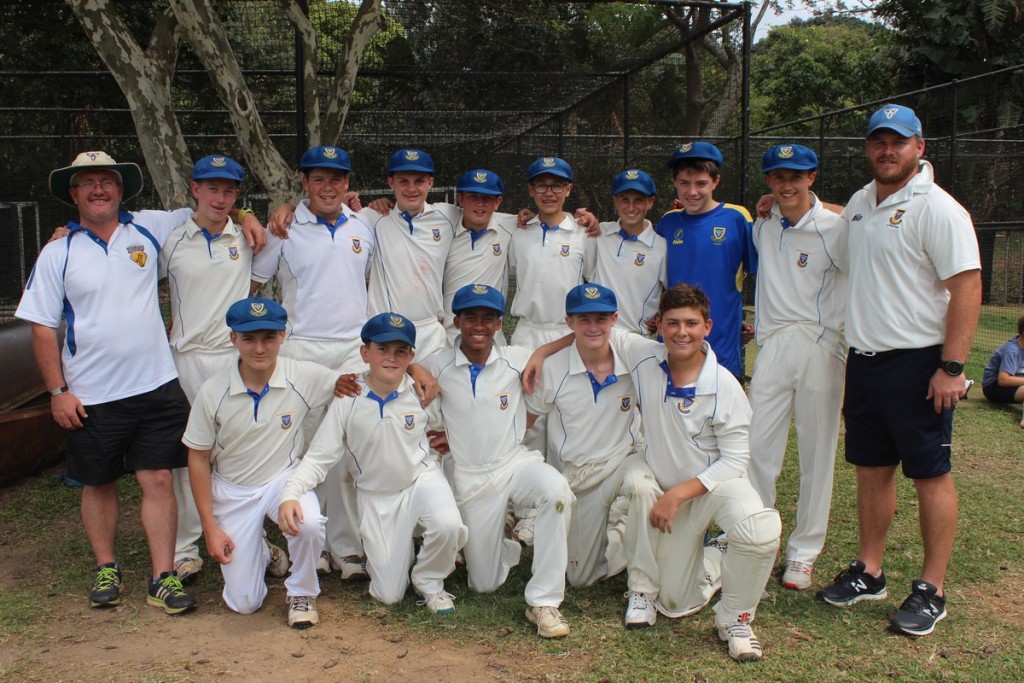 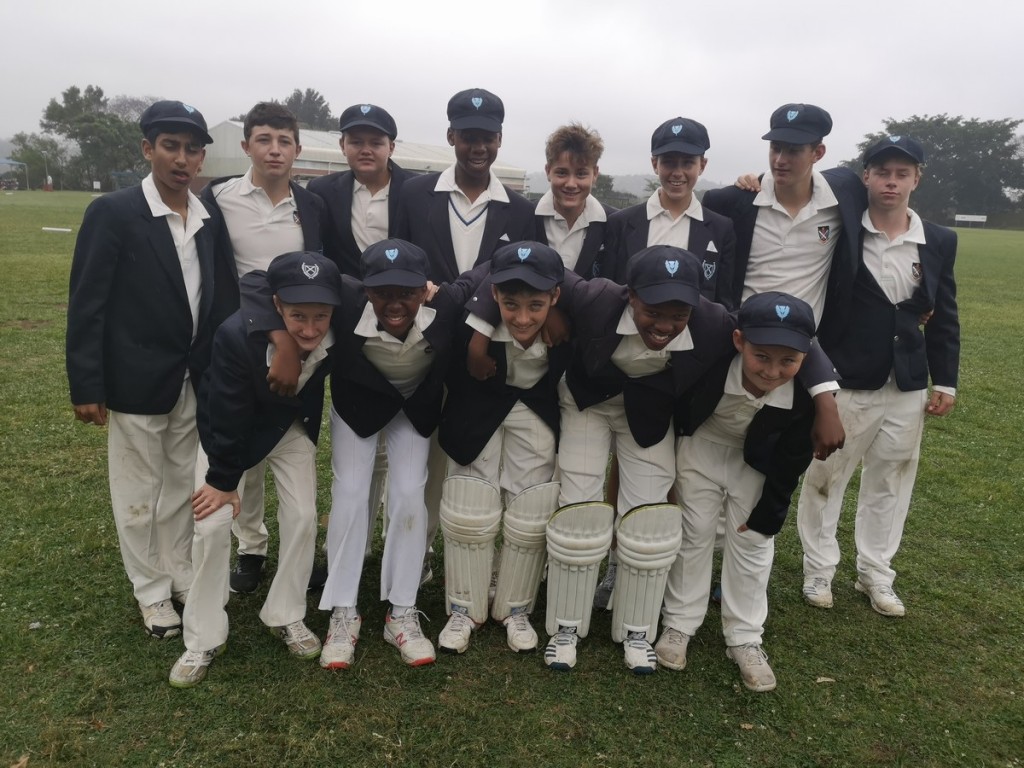 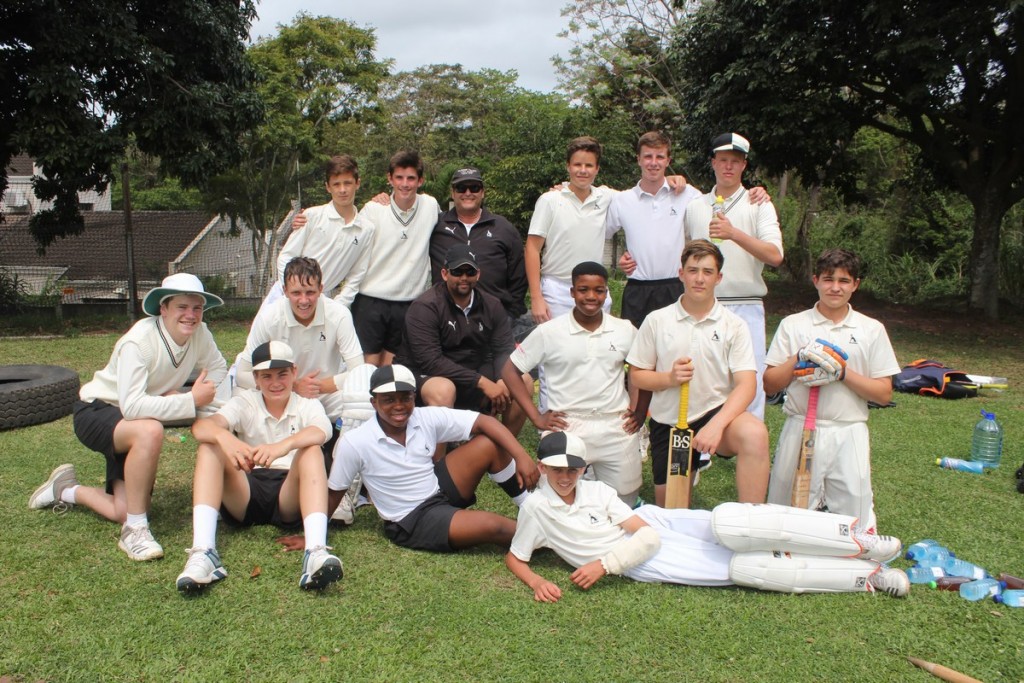 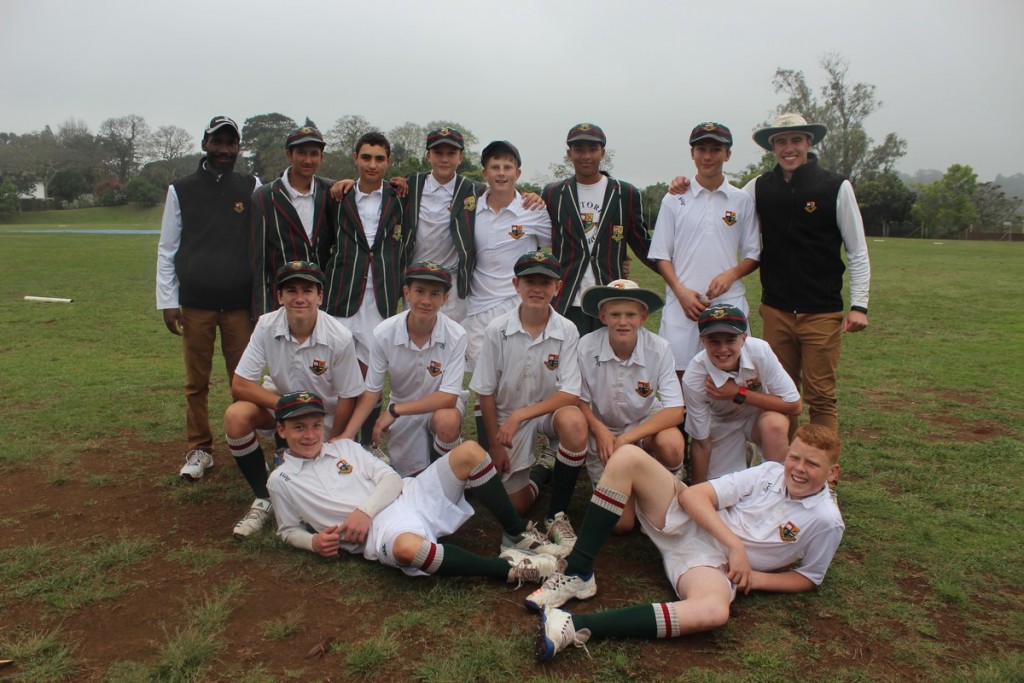 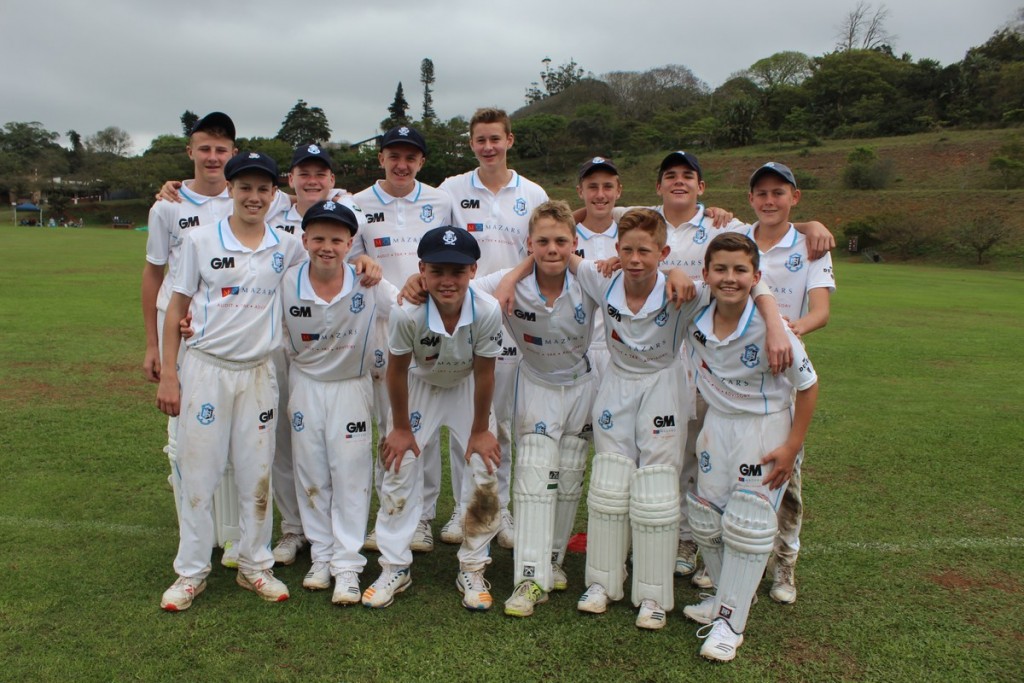 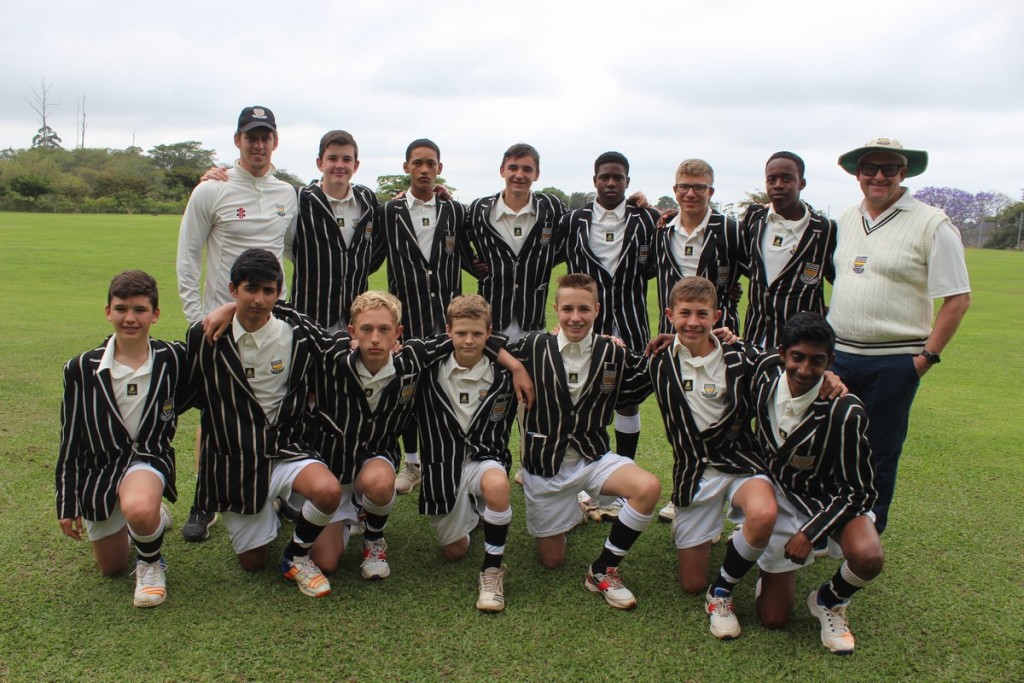 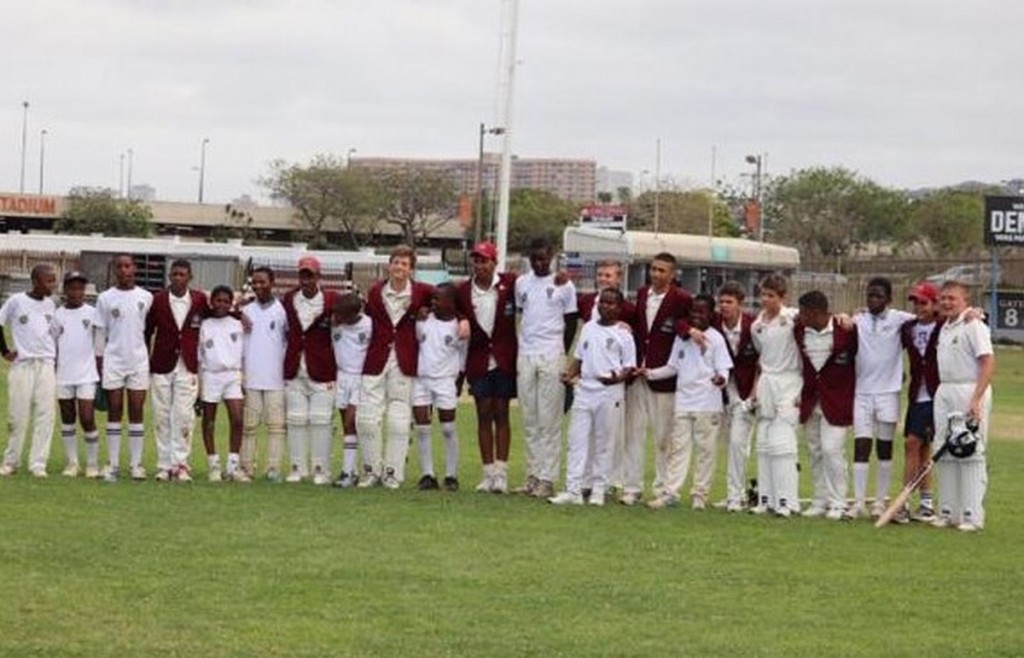