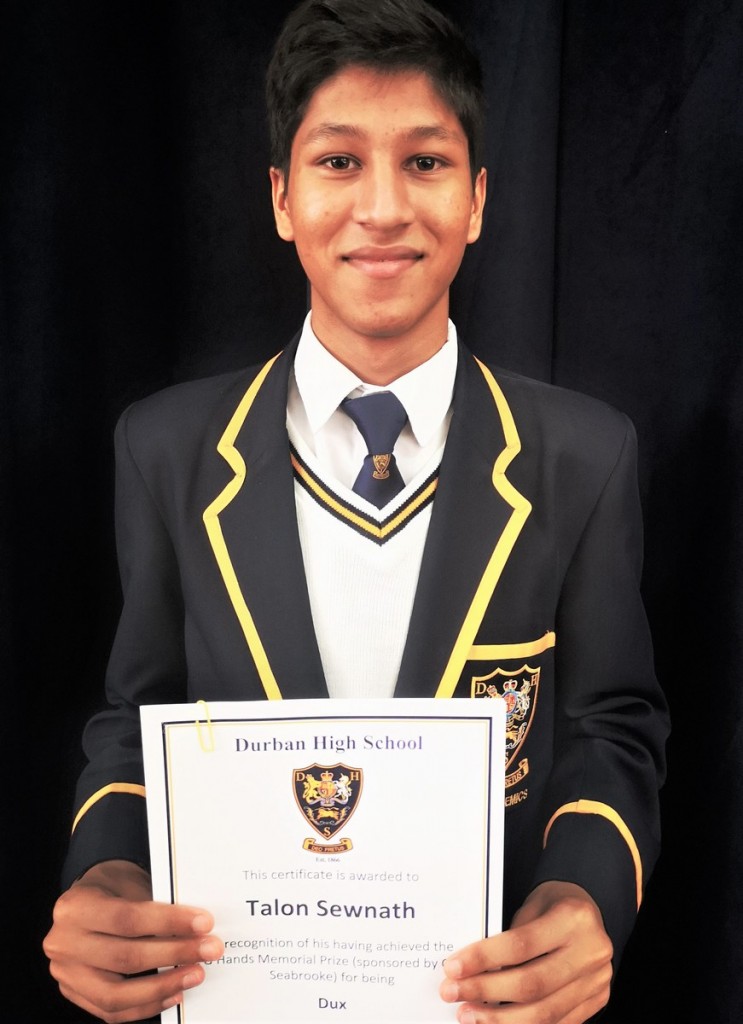 The audience was welcomed to the ceremony by HOD, Mr Sunil Bodasing, and then addressed by the Head Master, Mr A D Pinheiro, who began by thanking those who had contributed to the DHS journey of 2020, which had been a difficult year. His message to the boys was to celebrate not only their academic successes but also to ensure that their successes were directed to a more worthy purpose – to influencing society in a more positive and transcendent way. To recognise the true role models and real heroes in life, icons with purpose and deep meaning who made a real difference in people’s lives. People such as Dennis Goldberg and Andrew Mlangeni, who have contributed to society; and their parents, their teachers, who have made real sacrifices for them and made a real difference in their lives.

He said that internal factors are more important in assessing one’s development, not social position or wealth.

“Matrics, may you all one day find such courage. Not to necessarily sacrifice your freedom or life, but rather to fulfil your purpose in life. You have been provided with all the tools that you need, now go out there and make a difference with what you’ve been given, fulfil your purpose and through it may you become a good father and may you become a great man. God speed and good luck.”

Mr Pinheiro’s address was followed by that of Mr Horrocks, who was introduced by HOD, Mr Ian Lewis. Mr Horrocks was Head Boy at DHS in his Matric year. He is an award winning underwater wildlife cinematographer best known for his work on the hugely popular documentary “My Octopus Teacher”, and “Our Planet” and “Blue Planet 2”.

Mr Horrocks said that being a cinematographer was about telling stories and that there were only types of stories – Hero’s journey and love story. His powerful message to the boys was based on the following learnings:

Dream Big – visualisation is important, aim for the stars, be world class;
Learn to love the hard times – learn to deal with pressure, don’t be afraid to fail, see each day as a Hero’s journey;
Seek out the best mentors – we are influenced by the four people closest to us so choose wisely;
Be likeable – be helpful, be on time, even when grumpy be nice;
Ritualise your day – break it down into daily habits and routines, small daily insignificant improvements done consistently over time lead to stunning results;
Find a higher purpose – something to serve beyond yourself;
Wounds of the heart – in life you will get hurt, along your Hero’s journey you are going to get wounded, work on healing your wounds, don’t neglect your heart;
Above all – have fun!

Mr Horrocks was then invited to hand over the awards to the prize winners.

The Kessel Feinstein prize for third in Grade 12 was awarded to Mas’ood Bassa, who also received a merit certificate.

Once the prizes had all been awarded, Head Prefect, Quincy Hitler, took to the podium. He thanked Mr Horrocks and presented him with a gift from the school. He then addressed the audience. Below is an excerpt from his address:

“To the Matrics of 2020, Wow! I am in awe of our resilience, our fortitude and our tenacity. There’s a quote by Doe Zantamata that says: “It is only in our darkest hours that we may discover the true strength of the brilliant light within ourselves that can never, ever be dimmed” and I can safely say that the light within each and every one of us shines through more brilliantly than 1000 suns, basking those around us in it and effectively letting them share our spirits during these times. The fact that we have already come so far has proven that we are capable of overcoming difficult situations and making the best of them despite the odds.”

The National Anthem was sung by all to end off the ceremony. The full list of other learners who received awards, subject prizes and merit certificates awards is as follows:

The full Senior Prize-Giving Ceremony can be viewed on DigiTV on the following link:
https://digitv.co.za/#/school/events/6 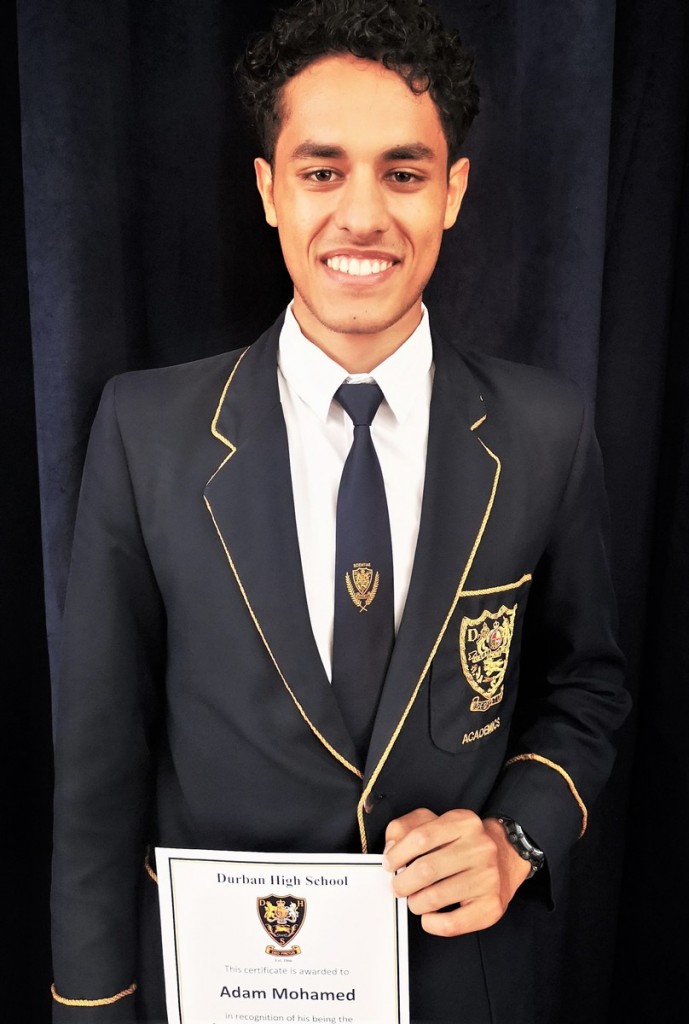 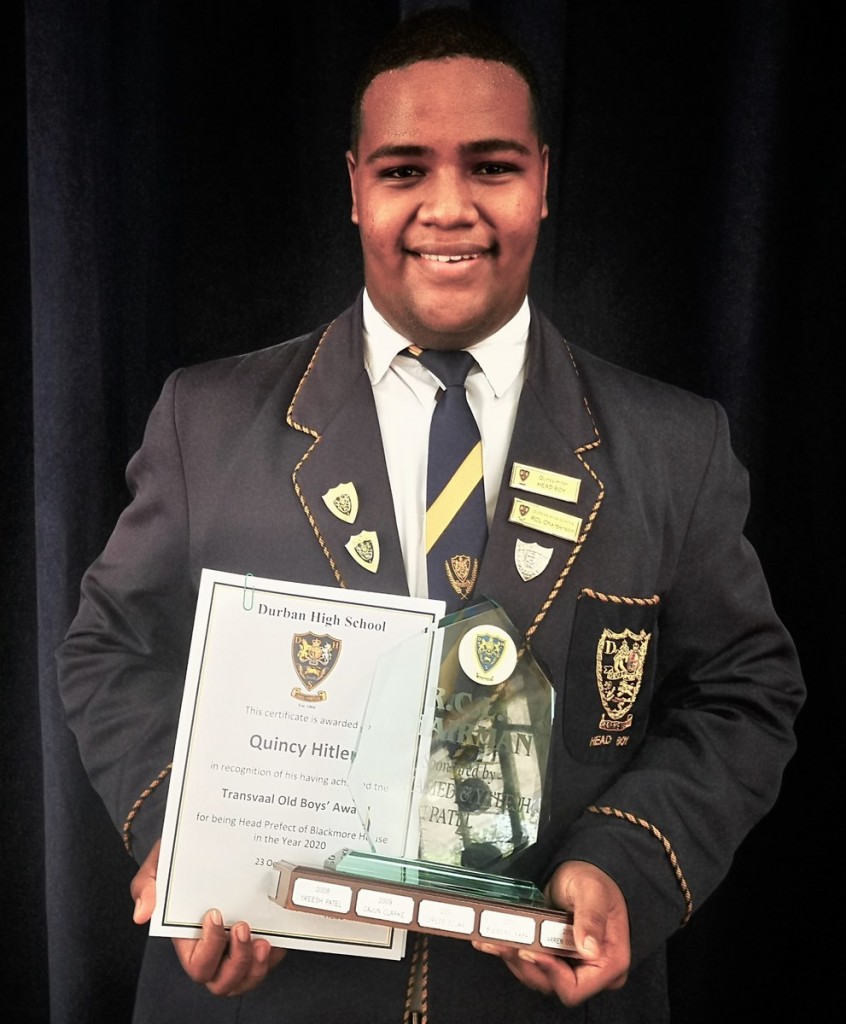 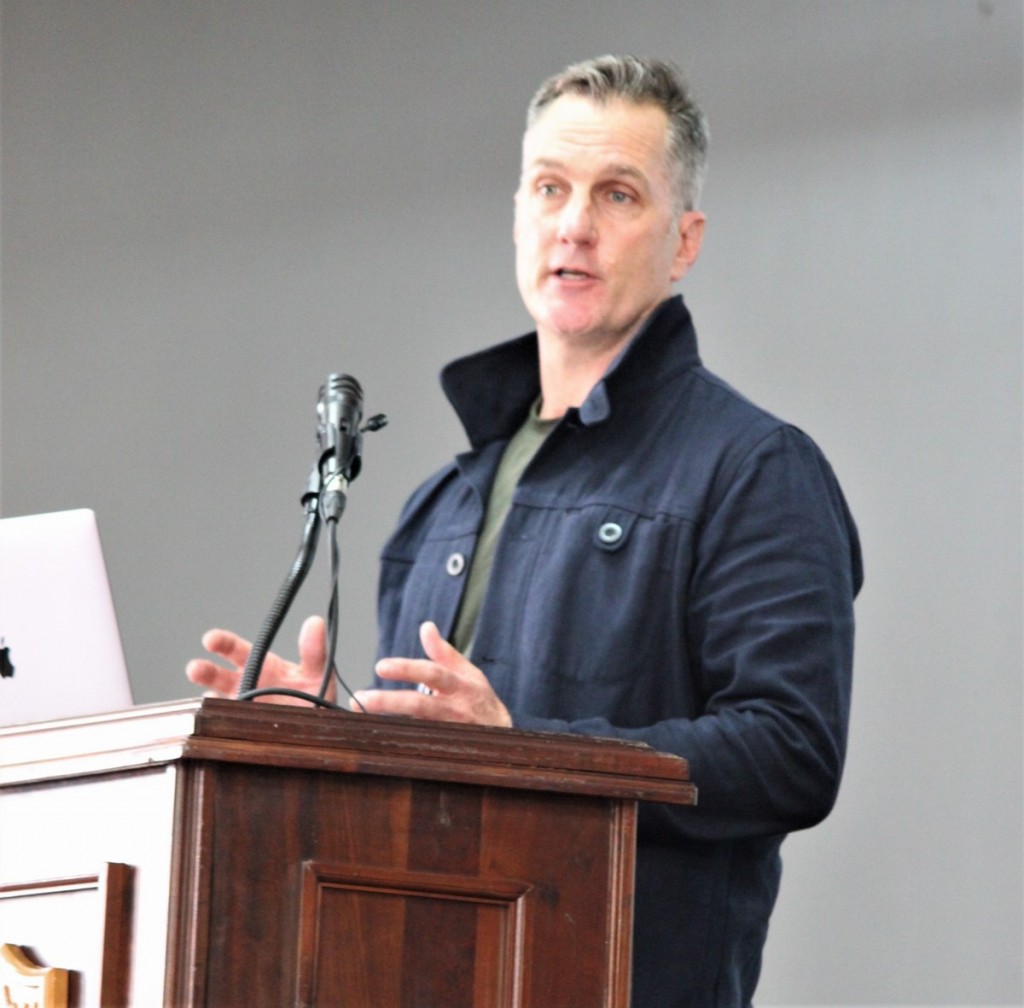 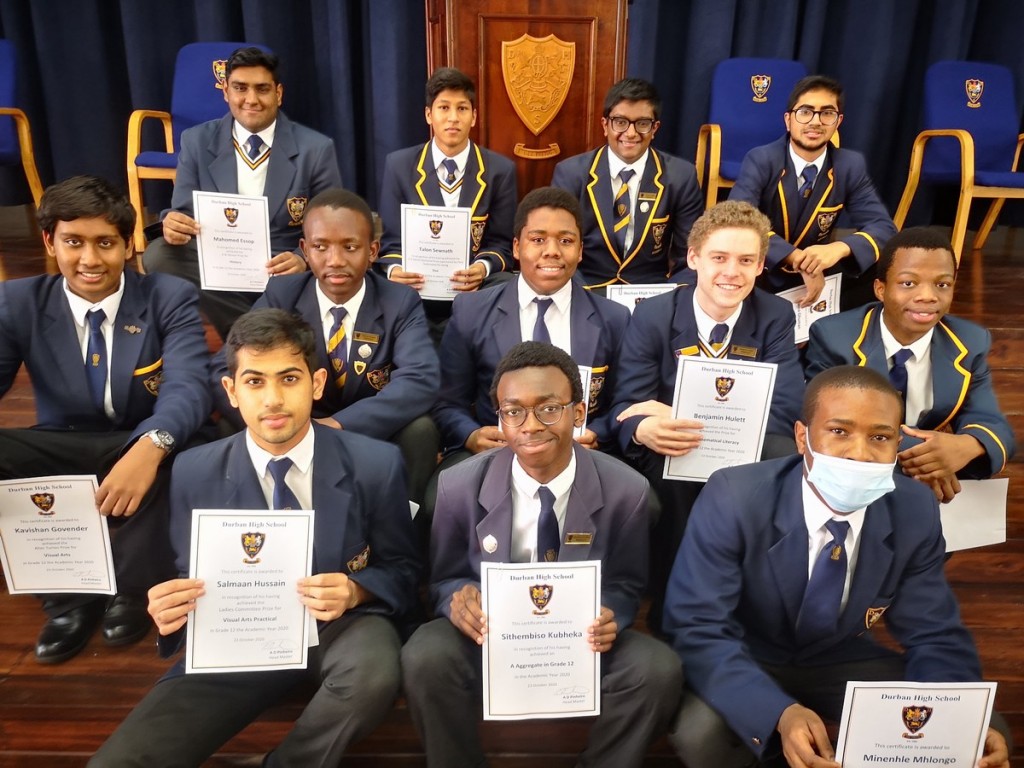